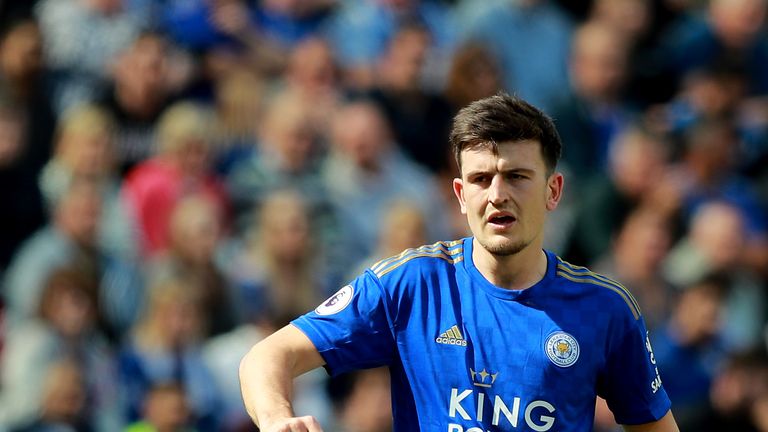 Manchester United want Harry Maguire more than Manchester City and are clear favourites to sign the defender should they agree a fee with Leicester, Sky Sports News' Kaveh Solhekol told The Transfer Show.

Sky sources understand City are prepared to match United's £70m bid for the England centre-back but Leicester are holding out for a fee that would eclipse the £75m world record for a defender that was set when Liverpool signed Virgil van Dijk from Southampton last year.

Sky Sports News understands Maguire has already told Brendan Rodgers and his Leicester team-mates he wants to leave this summer.

Solhekol believes the 26-year-old would be prepared to forsake his Champions League ambitions in the short-term in order to complete a move to Old Trafford.

"No one has got close to Leicester's valuation of over £75m. I think if somebody does then Harry Maguire will leave Leicester this summer," Solhekol said.

"I think in an ideal world he would like to play in the Champions League and obviously he is not going to get that next season if he moves to Manchester United. 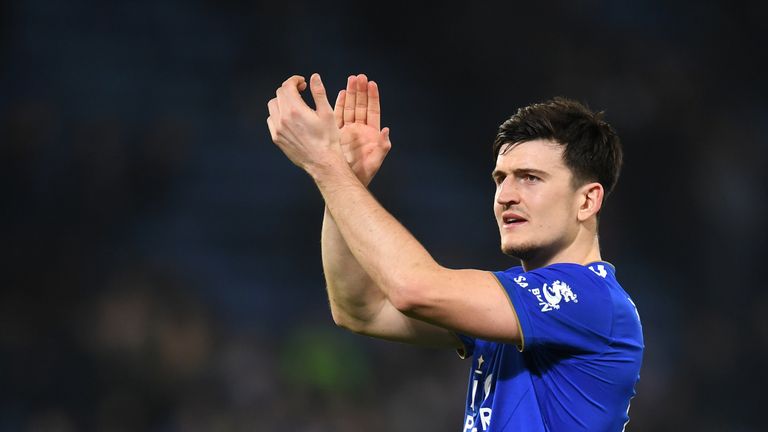 "That is why this evening we think United are the favourites to sign him."

'Hull will be looking on with interest'

"One club that will be looking at this with interest is Hull City," Sky Sports News reporter Dharmesh Sheth added.

"Hull sold Maguire to Leicester for £17m and they are due 15 per cent of any profit Leicester make [on Maguire's potential sale].

"If we do the maths and he goes for £80m - that's a £63m profit - they will make over £9m from this transfer, so it would be in Leicester and Hull's interest to go as far north with the price as possible."