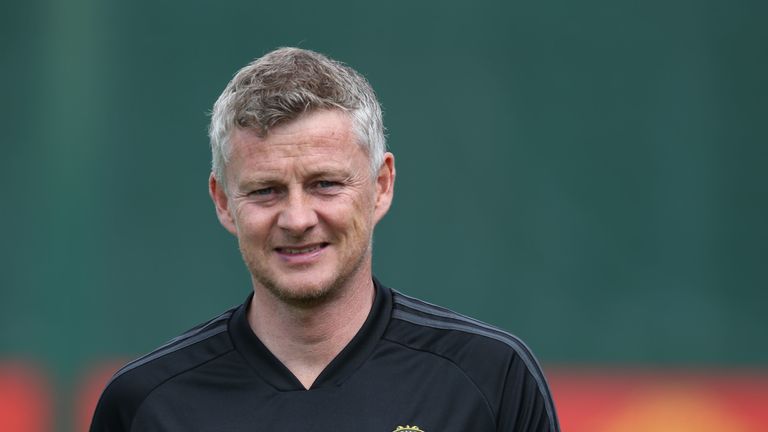 Ole Gunnar Solskjaer says Manchester United are still working on signings ahead of the new season but says he is pleased with the club's transfer business in a "very hard" market.

Sky Sports News understands United are willing to offer £80m for Maguire, while the Red Devils have agreed a swap deal in principle with Juventus involving Dybala and Romelu Lukaku, according to Sky in Italy.

"We're looking good," Solskjaer told Sky Sports News. "Of course we've been working on a few cases over the summer. It's never easy.

"The club has been very good and the market is very hard.

"We're trying to get to the start of the season with the squad that we want."

The Premier League transfer window closes on August 8, over three weeks earlier than most major European leagues, and Solskjaer believes the new date gives an unfair advantage to clubs in Europe.

"I think we have picked the short straw, to be fair," said Solskjaer.

"When our league starts there is still three more weeks that clubs can be hovering around our players. 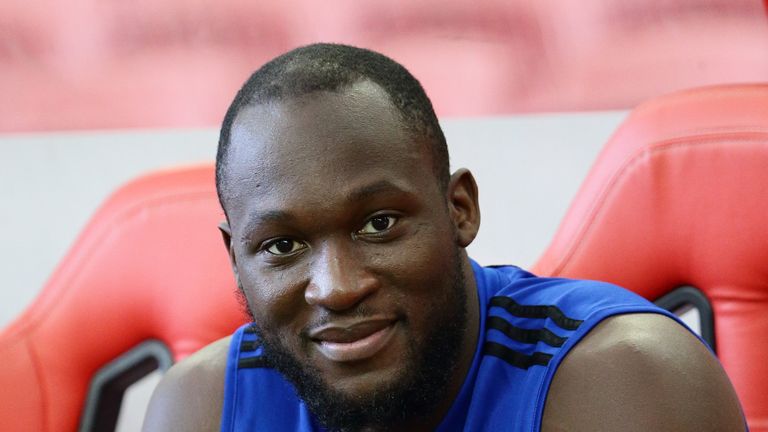 The Transfer Talk panel debate how Romelu Lukaku will fit in at Manchester United should a swap deal to Juventus, involving Paulo Dybala, not go through

The 25-year-old is expected to miss four to five months after undergoing surgery but Solskjaer insists the injury won't change his plans in the transfer market.

"Eric was a big blow for us. He had an operation just before summer, he worked hard and now it's the other knee.

"It is never nice when you get a bad injury but luckily the surgeon was happy with the repair and he'll be fine when he comes back."