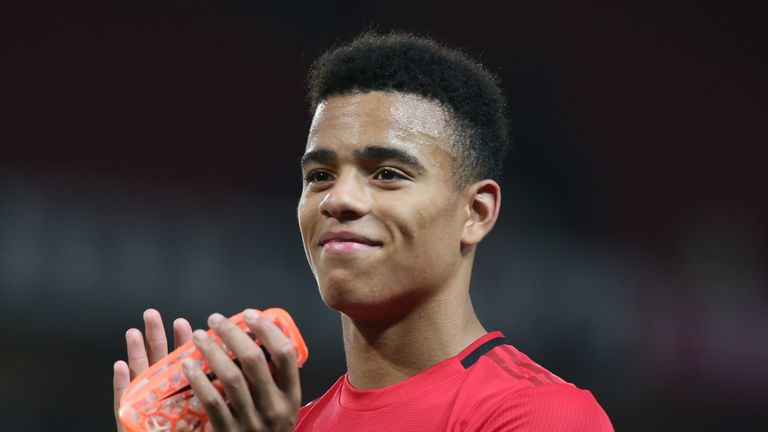 Greenwood has scored seven goals for United in all competitions this season - a record bettered only by Marcus Rashford.

The 18-year-old came off the bench to rescue a point for United in a 1-1 draw against Everton on Sunday, and Solskjaer says it is now difficult not to include him from the start.

"He's making it hard for me to leave him out," the United boss said. "I remember when I came to the club and I kept scoring a few goals and even though I felt I could have performed better, the manager's comments were 'it's hard to keep players who score out of the team'.

"It's very, very difficult now to put a team out there without having Mason in my mind." 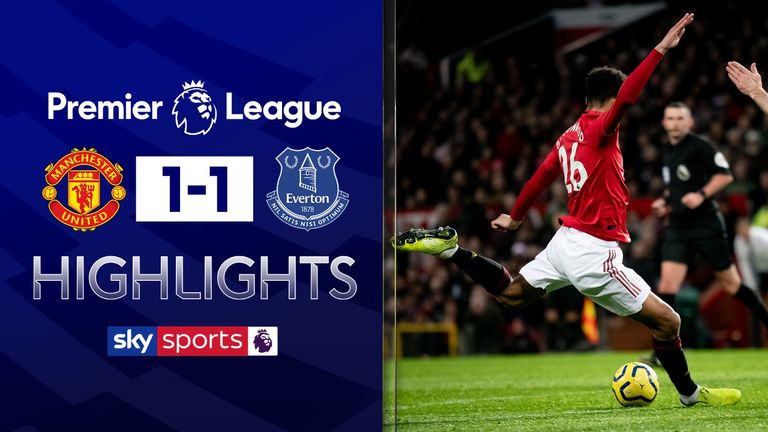 Solskjaer's side face League Two Colchester in the quarter-final of the Carabao Cup at Old Trafford on Wednesday and are aiming to progress to the last four of a major cup competition for the first time under the Norwegian.

United have won the Carabao Cup on five occasions - the last time in 2017 under Jose Mourinho - and Solskjaer insists it is a competition he is taking seriously.

"Any young team will benefit from winning a trophy," he said. "The prize now is to get to a semi-final and then you're not too far away, so the motivation and the attitude will be right on Wednesday definitely.

"I think we showed by the team we put out against Chelsea that we're taking it seriously - even though we were in a difficult spell in the league.

"It was still important for us to create that momentum and the belief in the players so definitely we're hoping to get to the final.

Manchester United have drawn Club Brugge in the last 32 of the Europa League, while Arsenal will face Champions League drop-outs Olympiakos

"It's massive for a player the first trophy he wins, no matter which one it is. For me I remember when Patrice [Evra] and Nemanja [Vidic] won our first trophy against Wigan in the final in 2006 and of course they got that feeling.

"When you get that feeling of winning it's something that you want more and more of. We have a few players that won the title, but there's less and less left of them so for us it would be massive."

Although United are overwhelming favourites to win the match, Solskjaer says he has been impressed by a Colchester side who have already beaten Tottenham and Crystal Palace on their way to the last eight.

"I watched the games against Tottenham and Crystal Palace and they are well organised and disciplined," he said. "They are going to make it hard for us, but we're favourites and we should be able to create chances and hopefully go through."