Cesc Fabregas is set to make his final appearance for Chelsea against Nottingham Forest, according to Sky sources.

The 31-year-old is out of contract at the end of the season and Sky sources understand Chelsea and Monaco are close to agreeing a deal for the midfielder to move to Ligue 1 in January.

Fabregas is expected make his final appearance for the Blues on Saturday when Forest visit Stamford Bridge in the third round of the FA Cup.

Fabregas has struggled for first-team opportunities this season and has played just six times in the Premier League under head coach Maurizio Sarri.

However, the Italian has expressed a desire for Fabregas to remain at Stamford Bridge.

"In this position we have only two players, Jorginho and Fabregas, so for me it would be really a problem without Cesc," Sarri said. 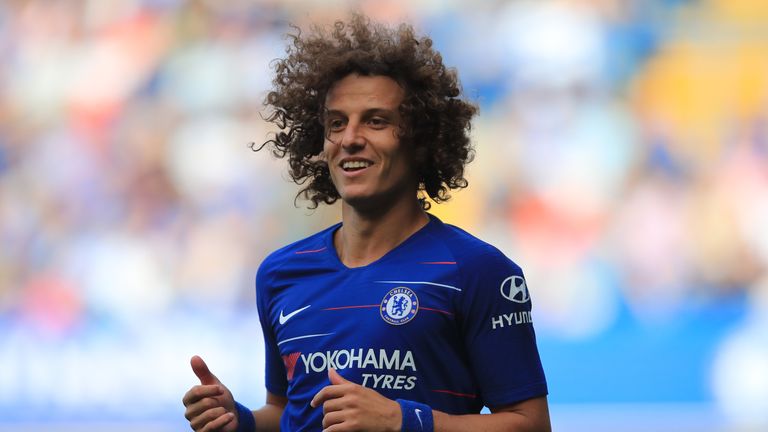 Chelsea assistant manager Gianfranco Zola also hinted Gary Cahill could be making a farewell appearance for the club on Saturday, with a move to Fulham being mooted for the centre-back.

Asked how much of a loss Cahill would be should he leave, Zola said: "Gary has been outstanding. I never worked with him, but I knew from outside everybody rated him very highly as a professional, as a person within the changing room.

"There is this possibility. There is no doubt he is going to be a big loss for us. But I think it could be a good move for him, his contract expires in six months and he has to look after himself.

"For what I have come to know about him, I really wish he will do extremely well."