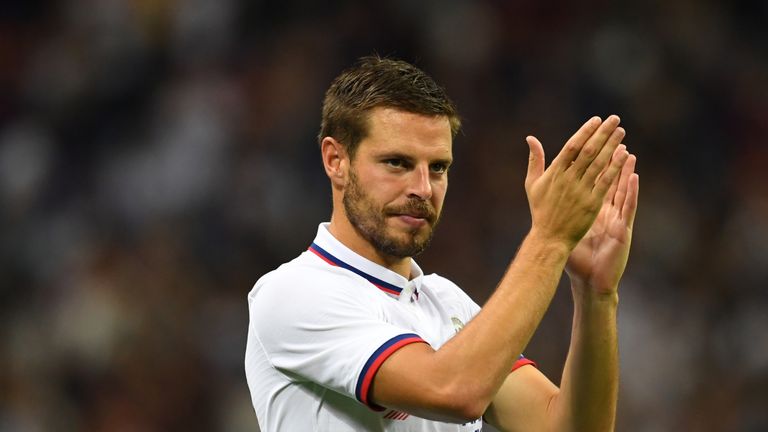 Cesar Azpilicueta says Chelsea are getting close to performing to the levels new head coach Frank Lampard wants to see.

The Blues' pre-season results had been mixed until they beat Barcelona 2-1 on Tuesday in Lampard's fourth friendly match since arriving from Derby.

He has replaced Maurizio Sarri, who was well-known for his rigid 4-3-3 formation and possession-based style of play, and Azpilicueta says Chelsea are adapting to Lampard's demands.

He told Sky Sports News: "In my seven years here in Chelsea I have had a few different managers. It's true that this summer is something different. We have a transfer ban that we never had [before].

"We are not here to complain about any situation, we are here to work hard. We have a new manager, everyone is pushing really hard. 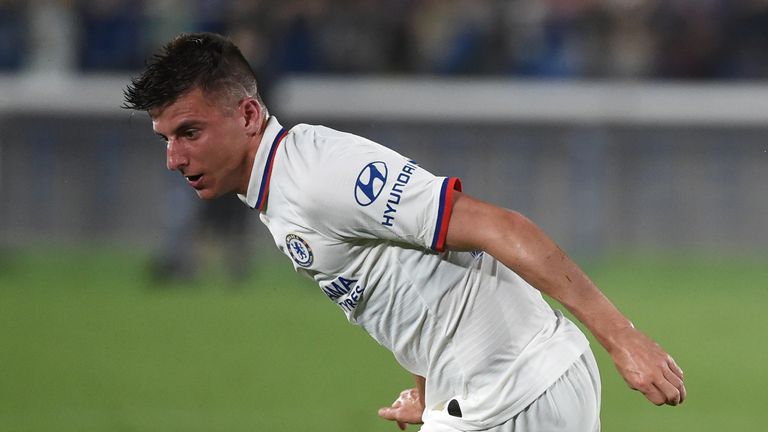 Chelsea midfielder Mason Mount says he is inspired by 'role model' Frank Lampard and is hoping for first team opportunities this season.

"I think the team is getting close to what the manager wants from us. We are looking forward to starting the season."

Sarri led Chelsea to a third-place finish in the Premier League last season, but they were 26 points behind champions Manchester City and 25 behind runners-up Liverpool.

Yet despite the huge gap between Chelsea and last season's top two, Azpilicueta is not ruling out a title challenge, saying: "Well the truth is that last year they opened a big gap.

"They raised the level more than anybody could imagine. They have been working together with the group of players and the manager for a few years.

"But it's up to us to raise our level by working hard, by having the focus and the mentality to fight for this title. Last season we finished third but it's in our hands to try to reach the top."