Sadio Mane has backed Liverpool to win against any team in the world - including Manchester United on Saturday.

Liverpool are just two points behind second-placed United ahead of their visit to Old Trafford, live on Sky Sports Premier League.

With a place in the Champions League quarter finals secured after a 5-0 aggregate win over Porto on Tuesday, Mane - who has scored five goals in his last four games - revealed confidence is high in the Liverpool dressing room.

"It will not be easy but I've always said we can beat any team in the world," said Mane. "Honestly they (Manchester United) are one of the best teams in England, of course in the world also, but we are as well.

"It's the dream for every single player to play this kind of game so everyone is looking forward to it." 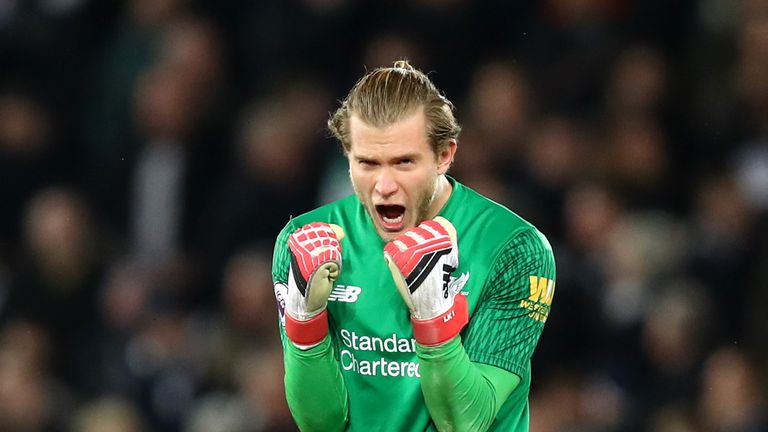 We have respect for them, but we don't fear anyone.

Goalkeeper Loris Karius admitted he will be too busy at Old Trafford to enjoy his side's front three as a "spectator", but said his team-mates have no doubt they have the quality to beat Jose Mourinho's side.

"It's a very big game for us, for the club, for the fans," said Karius. "With the situation being this tight together on the table also, we can't really ask for more.

"Of course they have a good squad and we have respect for them, but we don't fear anyone. We're really confident, looking at ourselves and our own abilities, we know we can beat them.

"We want to go directly into the Champions League again, there's not many places for it and second (place) would be ideal obviously."