Jurgen Klopp says Liverpool's clash with Brighton is his side's most important game of the season as the Reds look to secure Champions League qualification.

Jurgen Klopp says Liverpool's final-day Sky Live clash with Brighton is their most important game of the season.

The Reds welcome Brighton to Anfield for their last game of the Premier League season with qualification for next season's Champions League hinging on the result.

Liverpool will secure a spot in Europe's elite club competition if they avoid defeat to the Seagulls, live on Sky Sports Main Event, although they will have a second chance to qualify as winners if they beat Real Madrid on May 26.

Klopp, however, hopes to have things wrapped up before they travel to Kiev in search of a sixth European crown.

"As long as we are not 100 per cent in the Champions League, this last game is the most important of the season," he told Sky Sports.

What's still at stake as the 2017/18 Premier League season draws to a close?

"I've said it a few times, all the things we've done so far have built a basis, we have to use the basis. The basis is obviously good because if we win against Brighton we are in the Champions League.

"That's good but there is still a job to do. I have no problem with that. That wasn't because of the Chelsea game, it was all the other games; Tottenham and Everton at home when we dropped points. 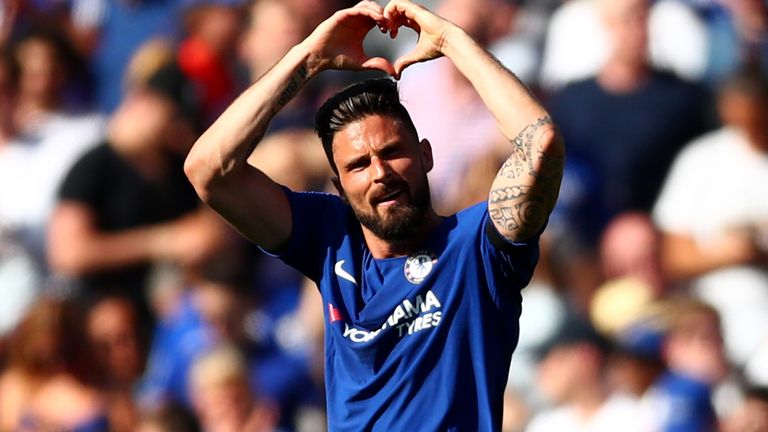 "That's the situation but it's no problem to play the game, we have to play it anyway so now we have to win it, that's it."

Brighton travel to Merseyside on the back of a 3-1 defeat to champions Manchester City, but the Seagulls have already secured their Premier League status.

With Lionel Messi leading Mohamed Salah in Golden Shoe race, here's what the Egyptian needs to do to land the gong.

Liverpool would be forgiven for being distracted by their upcoming Champions League final appearance, but Klopp has stressed the importance of not overlooking Chris Hughton's side.

Asked if he would like to go into the Champions League final having already qualified for next season's competition, the German added: "Of course, that would be cool.

"But nobody thinks about the Champions League final, how it will be, ifs and if nots at the moment. 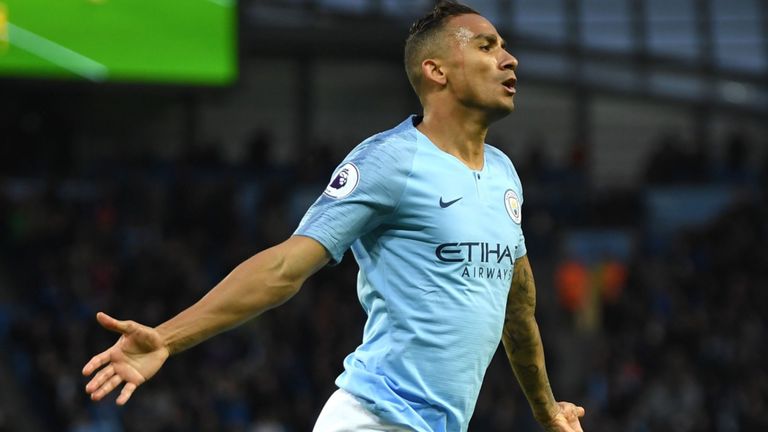 "It's only the Brighton game and they deserve the focus we can have. They have played an outstanding season, Chris has done an amazing job.

"Last night they made a few changes, lost at Manchester City, but most of the teams have lost there so it's not a sign for anything, it's only a result. Now we play them on Sunday."