Jurgen Klopp says Liverpool are not in a position to compete financially with the champions Manchester City and European rivals Paris Saint-Germain.

Pep Guardiola has shelled out more than £500m on players in his two years at City, while Liverpool have spent roughly £300m in the same period.

The only addition to Liverpool's squad this summer has been Dutch youngster Sepp van den Berg, and Klopp has reiterated he does not expect to do any major business in this window.

"We are pretty relaxed in that, we will see what's coming up," Klopp told Liverpool's website.

"How I said, it will not be the biggest transfer window of LFC; we invested a lot in the team in the last two years, I would say. We cannot spend every year in the same manner. 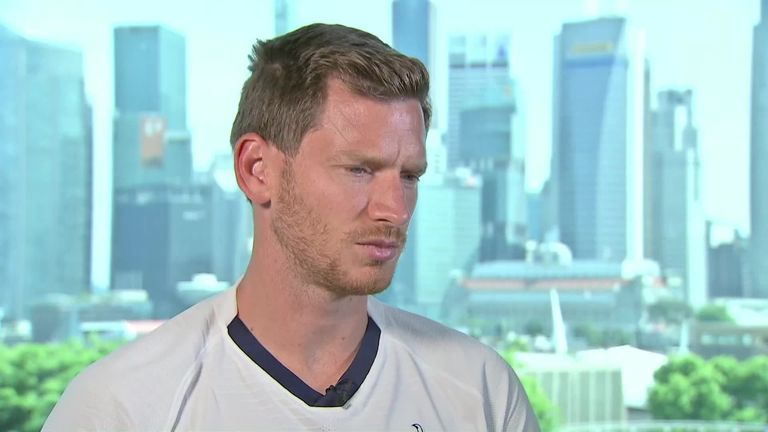 Tottenham defender Jan Vertonghen does not believe Manchester City and Liverpool will be as dominant in the Premier League this season.

"People talk about it like, 'now another £300m or £200m'. There are maybe only two clubs in the world - it looks in the moment like Barcelona and (Real) Madrid can do the same - (Manchester) City and PSG that can do it every year.

"But we are fine. I'm happy with the team, we are really happy.

"We have to see if we find maybe one position, if we find something for it, but there's no real pressure because it's not about signing a player. We have solutions for all the situations.

"I'm really looking forward to the season, it will be really exciting again."

Klopp has been handed a boost by Andy Robertson declaring himself fit to play on Liverpool's three-game tour to the United States.

The Liverpool left-back underwent a minor surgical procedure on his right hand after picking up an infection but says he is raring to go for Friday night's clash with Borussia Dortmund.

"It's up to the gaffer but I think I'm ready for Friday," Robertson said.