Watch Liverpool vs Arsenal live on Sky Sports Premier League on Saturday from 5pm with kick-off at 5.30pm 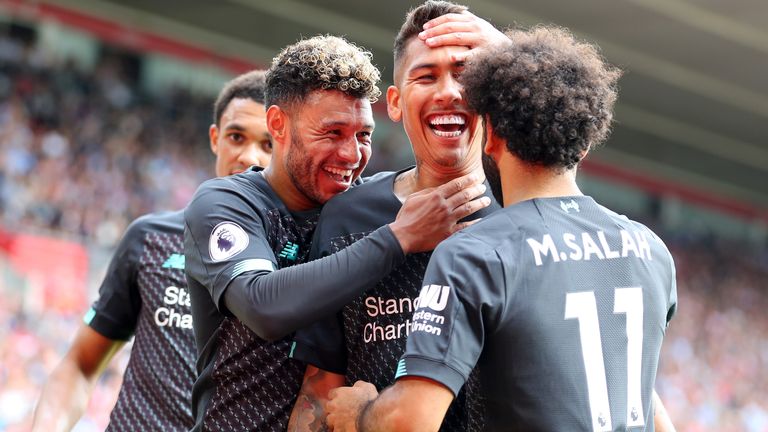 The 26-year-old England international made his first Premier League start since April 2018 in Saturday's 2-1 win at Southampton, ending a 16-month injury spell, while Coutinho recently signed for Bayern Munich on loan.

Higginbotham made it clear he was not directly comparing Oxlade-Chamberlain and Coutinho - who notched up 41 goals and 37 assists in 152 Premier League games for Liverpool, before joining Barcelona in 2018 - instead explaining how Jurgen Klopp uses them tactically in the same way.

"The way Alex Oxlade-Chamberlain plays, he wants to get forward from midfield," Higginbotham told Sky Sports News. "You have the front three, we know the outside of the front three like to play narrow.

"Roberto Firmino likes to drop deep, so there is going to be space in behind for Alex Oxlade-Chamberlain to get into. That's something he was doing really well before he picked up his injury

"It will take a bit of time for him to get back up to speed again but he's an important player for Liverpool and can give them something different.

"Roberto Firmino creates a lot of problems for centre backs. He drags them out and that leaves space in behind. Alex Oxlade-Chamberlain, before he got his injury and missed a lot of time, was taking that space up.

"That's what Alex Oxlade-Chamberlain is capable of. There is no doubting the talent he has. You can see from his touch maps that spaces have been created for him to get into." 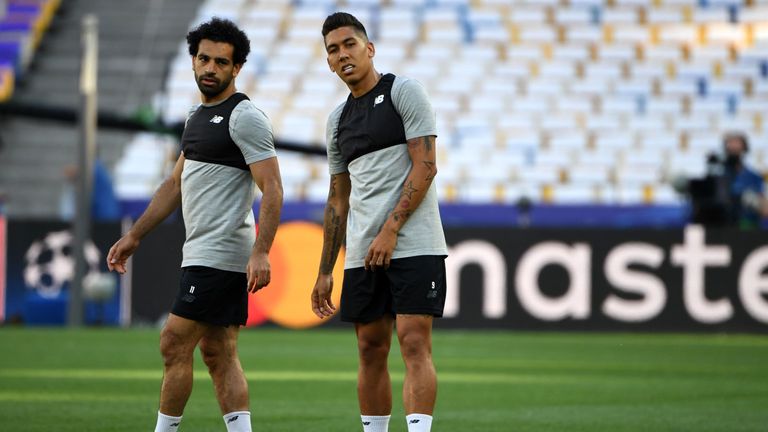 "Liverpool are a team who use a lot of energy but because they have so much possession, they can have that break while they are in possession," Higginbotham added.

"They can have a breather. So I don't think fatigue is a huge concern, they have strength in depth and the players who can deal with it."