Liverpool fan LeBron James already has a two per cent shareholding in the Premier League champions, but after reportedly becoming a partner in Liverpool owners Fenway Sports Group, the NBA star effectively increases stake in the club

LeBron James has joined Fenway Sports Group as a partner, the Boston Globe reported, with the NBA star increasing his stake in Liverpool as a result.

The 36-year-old Los Angeles Lakers forward purchased an undisclosed number of shares in FSG, which has also approved a $750m private investment from RedBird Capital Partners, the Globe reported, citing a source with knowledge of the deal.

FSG did not respond when approached for comment by Reuters.

James has had a relationship with FSG since 2011, when he signed a marketing deal in exchange for a small ownership - two per cent - stake in Liverpool. 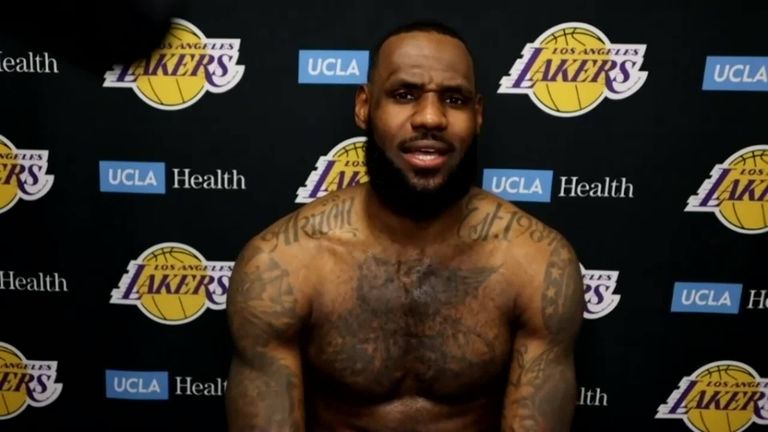 According to Forbes, James is expected to make $95.4m in salary and endorsements in 2021, with $31.4m of that from his Lakers contract. He was supposed to make $39.2m this season, but players' salaries are being reduced as the NBA works through the COVID-19 pandemic.

Who will pounce for Haaland this summer? 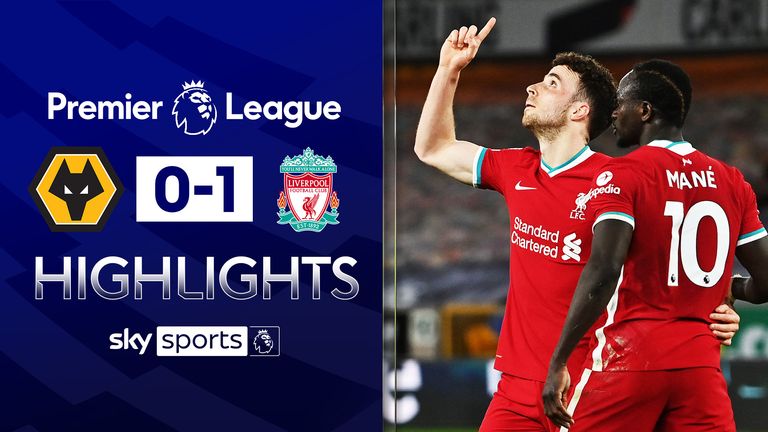 FREE TO WATCH: Highlights from Liverpool's win against Wolves in the Premier League.

A host of Europe's top clubs have been linked with a move for Haaland, as well as La Liga duo Real Madrid and Barcelona. But could a side look to get Haaland a year early by bidding big in this summer's window?