Watch Everton vs Arsenal on Super Sunday from 1.30pm on Sky Sports Premier League; Kick-off is at 2.05pm

Ahead of Arsenal's Super Sunday clash against Everton, Sead Kolasinac says the club are keen to cement their place in the top four.

Kolasinac says the priority now is to remain there for the remainder of the season, which starts by securing a victory over Everton on Sunday afternoon, as they pursue a return to Champions League football.

"We're in a good position at the moment," he exclusively told Sky Sports.

"We've played some really good football and we've been rewarded with some important wins as well. The mood here and at the training ground is a positive one.

"What we're doing at the moment is looking at ourselves and do what we can do.

"We want to take as many points as possible. We've got seven very big games and we want to get as much as we can out of those and for us it is about staying where we are in the Premier League at the moment.

"In the Premier League everything is always possible.

"I watch some games and I think 'one team may easily win that'. I may change the channel and come back after the game and read that the team has lost so in this division it is the case that everybody can beat everyone so it is hard to predict how it is going to go." 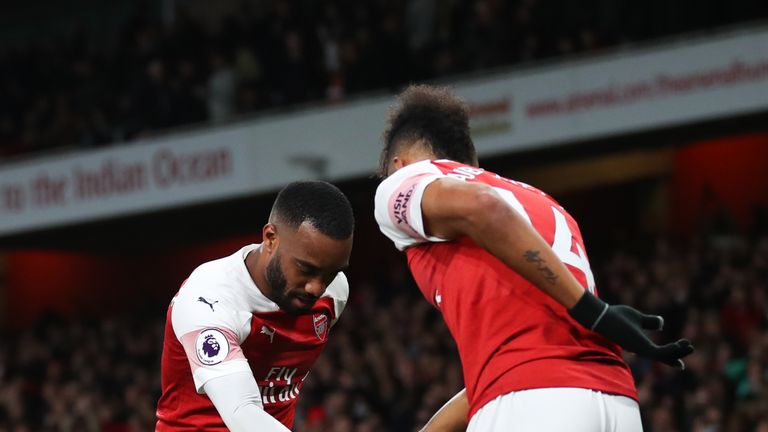 Highlights from Arsenal's win over Newcastle in the Premier League

The Bosnia international has made 26 appearances for Arsenal in all competitions under manager Unai Emery this season, and he says it is the Spaniard's attention to detail which is helping the team collectively improve.

"Technically he works a lot with us and shows us a lot of video analysis. He picks up on things we aren't doing so well on. It helps us and brings us forward.

"It is nice for us to see what we can improve so we can discuss it and make sure we stop those mistakes in the next game. It's working well for us." 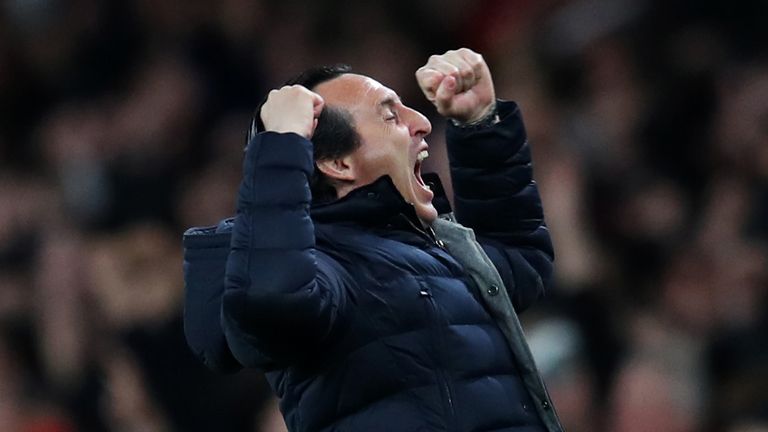 With Arsenal one of four teams looking to secure one of the two remaining Champions League qualification spots (behind title contenders Manchester City and Liverpool), Kolasinac says he wants to repay the club's supporters by achieving the feat one year after finishing sixth .

He added: "I'm very happy to get positive feedback. We know we'll have good and bad times, but as a team it's nice to have the fans behind us and we need that. We want to repay them at the end of the season."