David Luiz: Arsenal can 'shine' like past teams and challenge for Premier League titles 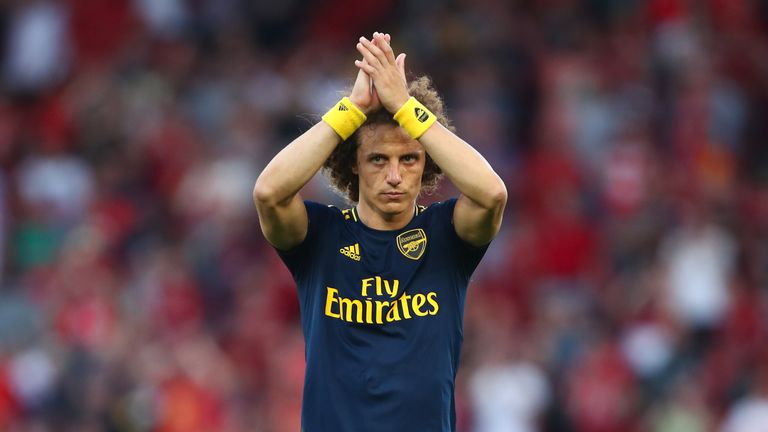 David Luiz insists he can help Arsenal challenge for the Premier League, which the Gunners have not won since 2003/04

David Luiz believes his new team has the ability to "shine" like previous Arsenal sides, adding that he wants to help the club fight for Premier League titles.

The 32-year-old, who won the Premier League, Champions League and two FA Cups with his former club Chelsea, thinks Arsenal can challenge in all competitions this season.

"This club has the potential to shine like it has shone in the past. We have a lot of talent, we have players with a lot of quality," Luiz said.

"I came here with the ambition to fight for the Premier League title, I want to fight for other competitions also.

"It was like that at the other clubs I have been at but it was not always easy, there were difficult moments. 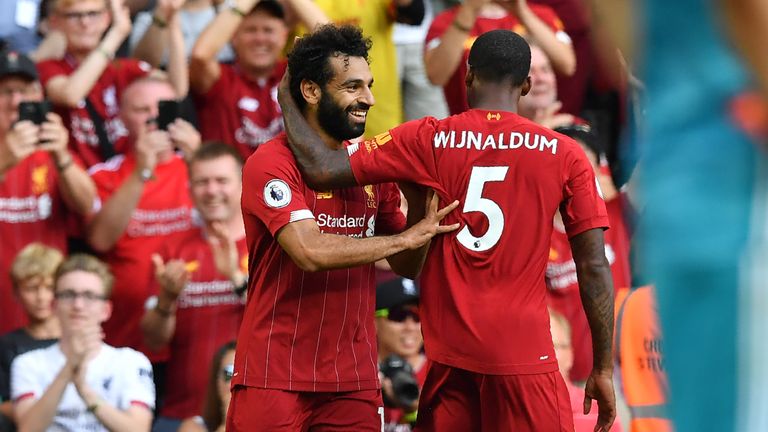 "I am going to try to do my best every single day and try to help everyone to believe in this because I think this club can believe a lot because it has a lot of potential.

"Football is about the end not the beginning and we are going to have to try to fight to the end." 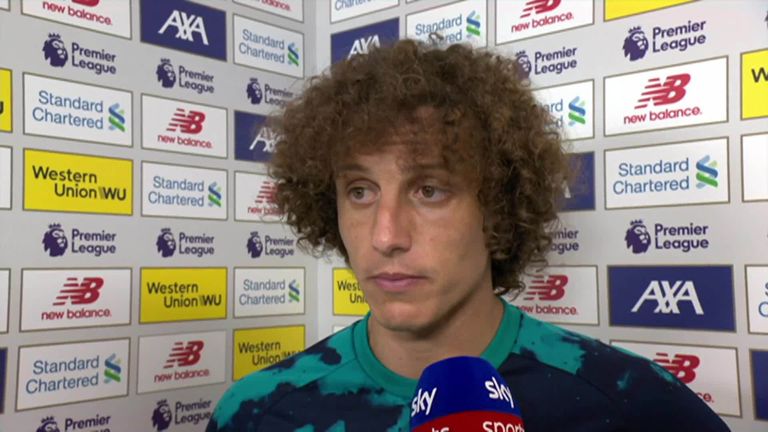 After defeat at Liverpool, David Luiz explained in detail why he believes the decision to award a penalty against him for a shirt pull on Mohamed Salah was unfair and open to interpretation

The Gunners' 100 per cent record at the start of the season came to an end after two goals from Mohamed Salah and a Joel Matip header condemned them to a 3-1 defeat at Anfield.

Luiz gave away a penalty after pulling Salah's shirt in the second half, which the Egyptian international subsequently scored.

Despite the error, the £8m summer signing believes Arsenal have reasons to be optimistic, following their loss against the Premier League leaders.

"There is frustration always but I think you also have to be intelligent and mature to understand we did a lot of good things and we could have scored two or three goals before they did," said Luiz.

"It is always difficult to play there. Not many teams will go there and get points. I think you have to be clever to take the positive things and think about the future."

Following victories against Newcastle and Burnley and their Liverpool setback, Emery's team will host north London rivals Tottenham on September 1; watch it live on Sky Sports Premier League from 4pm.