Lucas Torreira is currently on a season-long loan at Atletico Madrid but has started just two matches for the La Liga leaders; Monaco are interested in signing the midfielder but a move would require Atletico to agree to cut their loan deal short 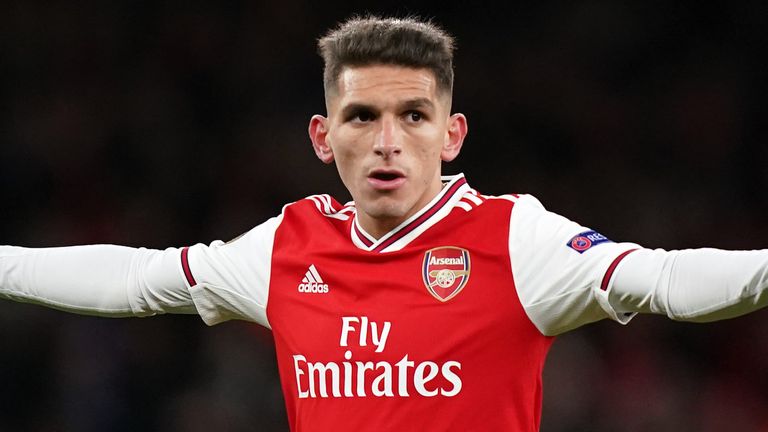 Monaco are in talks with Arsenal over the possibility of signing midfielder Lucas Torreira on loan.

The 24-year-old is currently on a season-long loan at Atletico Madrid but has started just two matches for the La Liga leaders.

Earlier this month, Arsenal technical director Edu admitted there were "worries over Torreira" and his playing time at Atletico.

He also revealed that a number of clubs had approached Arsenal about Torreira's availability, including Italian sides Fiorentina and Cagliari.

However, Atletico would have to agree to cut his loan short before any other deal could be agreed.

Arsenal manager Mikel Arteta admits he is unsure if Torreira will remain with Atletico for the rest of the season. 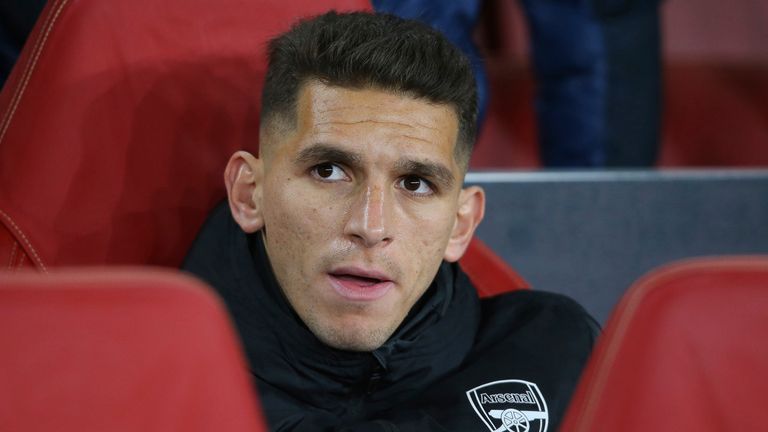 "We've been talking to Lucas - Edu has been very close the situation," said Arteta.

"He hasn't been playing as many minutes as he would like, as we would like, but to be fair the team is doing so well that it's understandable they don't change the team so much.

"We just want to be right behind Lucas, protect him, help him to make the right decision for the future. 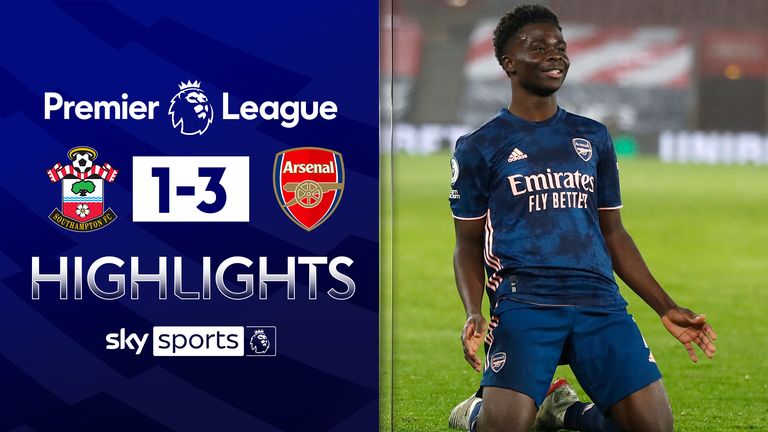 FREE TO WATCH: Highlights from Arsenal's win at Southampton in the Premier League.

"Let's see what happens, but we are monitoring the situation very closely. At the moment he's going to stay in Atletico, that's my belief.

"I don't know if something's going to change in the next two or three days."

Torreira joined Arsenal from Sampdoria in 2018 for £26m and has gone on to make 89 appearances for the Premier League club in all competitions.

He was allowed to join Atletico in October, with midfielder Thomas Partey moving the other way in a permanent deal worth £45m.