Everton striker Romelu Lukaku says he has reached "an agreement" with another Premier League club.

The Belgium forward stopped short of naming the club in question and when a transfer could happen, but said he is calm now he knows which direction his future will take.

Speaking to Sky Sports News HQ while on international duty, Lukaku said: "My agent knows what's going to happen and I know as well.

"I'm staying calm and we have an agreement with the club as well. We stay calm and at least we have a direction where we want to go.

"I'm just going to rest for a few days and then just prepare for next season. I want to put the time in on my holiday to take everything to another level and be better than I was last year." 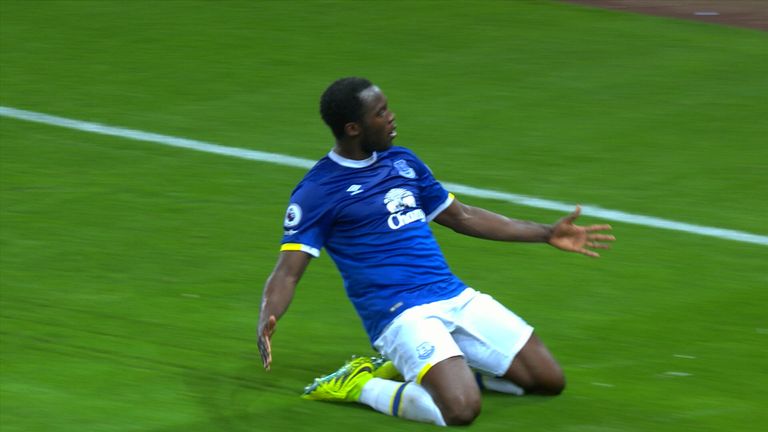 Lukaku also confirmed to Belgian media the club will be competing for the Champions League and the Premier League next season with reports circulating that Chelsea are keen on their former player.

He told Belgium newspaper HLN: "We are now talking to the club. The most important thing is I want to win trophies.

"What I would like most is to play in the Champions League and to try and win the Premier League once - or better, a few times. That would be the most beautiful thing.

"That's important for my progress as a player. I don't want to stay at the same level. I want to improve and I know where I want to do that."