Everton striker Cenk Tosun has completed a loan move to former club Besiktas until the end of the season.

The 29-year-old spent four seasons with the Turkish club before joining Everton in January 2018 in a deal worth £27m.

But Tosun failed to secure a regular starting berth at Goodison Park under successive managers and has managed just five appearances in the Premier League this season.

Tosun will now look to rekindle his career at the Istanbul club, where the Turkey international scored 41 goals in 96 games.

Besiktas are second in the Turkish Super Lig, one place and one point behind Fenerbahce, after they missed out on the chance to go top after losing 2-1 at home to Trabzonspor on Sunday.

West Brom manager Sam Allardyce, who signed Tosun during his time at Everton, was keen to reunite with the striker at the Hawthorns earlier this transfer window. 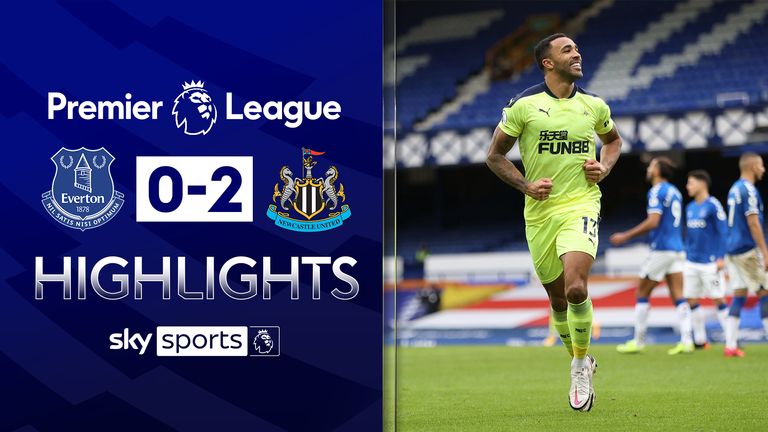 However, the Baggies have since agreed a deal to sign forward Mbaye Diagne on loan from Galatasaray.

The winter transfer window closes at 11pm on Monday, February 1 and Sky Sports will bring you all the drama as clubs scramble to get the final pieces of business over the line.