Reading have appointed Mark Bowen as their new manager, taking over from Jose Gomes who was sacked last week.

The 55-year-old Welshman will work alongside former Chelsea goalkeeper Eddie Niedzwiecki, who is set to become Bowen's number two at the Madejski Stadium.

Bowen, who begins his first-ever job as boss, joined the Royals in March as technical director and was promoted to sporting director in the summer.

And as sporting director, Bowen was jointly responsible for handling applications and drawing up a shortlist for Reading's next manager.

The recruitment process and the appointment itself have been met with criticism from some Reading fans on social media.

After accepting the job, Bowen said: "I was enjoying the role of sporting director, but I did miss being on the grass with the players.

"Trying to improve them as individuals and as a team has been a focus of my life for so long now. The one thing I do know is we have a group of players who work well together and want to do the right things - that is an ideal starting point.

"Every coach and manager has a different way of doing things and maybe a different voice can change the dynamics of the results - and that is what I will be aiming to do."

Bowen retired from professional football and started his coaching career at Reading, before being appointed as Wales assistant manager working alongside Mark Hughes.

The two Welshmen went on to work together at a range of Premier League clubs, including Manchester City, QPR, Stoke and Fulham.

Royals' chief executive Nigel Howe is confident 55-year-old Bowen can improve their fortunes, with the club having been involved in a relegation scrap last season.

Reading currently sit third from bottom in the Sky Bet Championship, with only two wins from their opening 11 games, and return to league action on Saturday when they host Preston North End.

Reading have sacked manager Jose Gomes after less than a year in charge.

"In the relatively short period of time that Mark has already spent at Reading Football Club, he has commanded respect and admiration from all who have worked alongside him," said Howe.

"He came in at a critical period last season to help us retain our Championship status and had an immediate impact.

"Mark has two decades of coaching background on his CV, has tasted promotion to the Premier League and spent most of his coaching career in top-flight football. 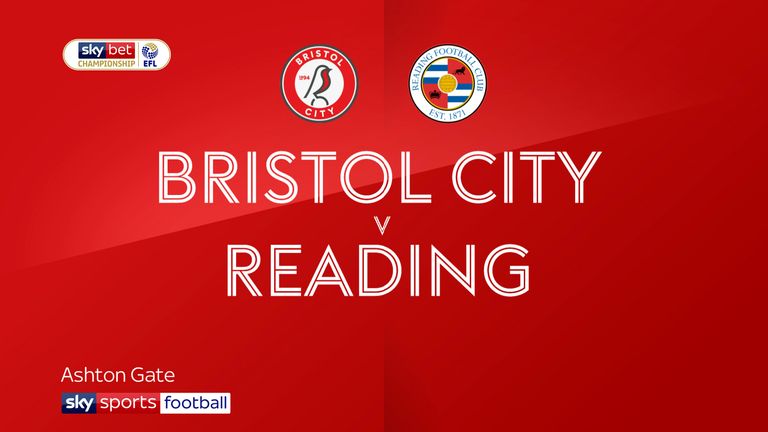 "He knows this club and the owner and the board believe he is very capable of getting the very best out of a talented group of first-team players and achieving the results we all want."