Tottenham manager Mauricio Pochettino has confirmed the club will activate a year-long extension option in Toby Alderweireld's contract to keep him at the club until 2020.

In doing so, however, the club will activate a clause that states the Belgium international can leave for £25m this summer instead of on a Bosman free transfer, should he not sign a new long-term deal beforehand.

But Spurs would have to receive that £25m offer from another club 14 or more days before the end of the summer 2019 transfer window.

Pochettino said of triggering the 29-year-old's clause: "Yes, for sure. It is obvious. It is the same situation as Jan (Vertonghen)."

Sky Sports News understands Alderweireld was available for £25m last summer but no club made an approach.

It is understood Spurs have never had a formal approach from any club to sign the defender since he joined from Atletico Madrid in 2015 for £11.5m. 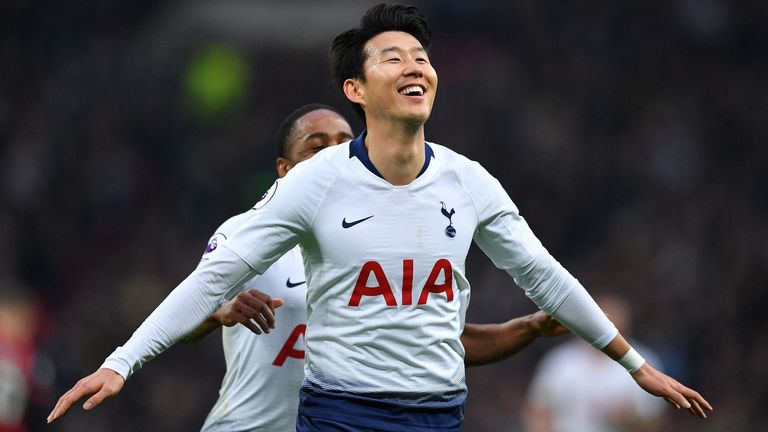 Alderweireld was a target for Manchester United last summer but the two clubs were apart in their valuation for a deal, according to Sky sources.

The former Southampton man has been a key player for Tottenham this season having made 24 appearances in all competitions, including 17 in the Premier League.