Harry Kane has told Graham Roberts that he is fit ahead of Tottenham's Champions League final against Liverpool.

The 25-year-old England captain has not played since injuring ankle ligaments in the first leg of Tottenham's Champions League quarter-final win over Manchester City last month.

However, former Spurs defender Roberts, who is now an ambassador for the club, is convinced Kane will win his race to be fit for the final in Madrid in 10 days' time and thinks Liverpool will need to be wary of his talents.

Speaking at the Alan Brazil Golf Day, Roberts told Sky Sports News: "I had my gala dinner the other night for my charity and Harry Kane came, and the first question that was asked was 'Are you fit?'. And he said yes.

"So he's raring to go. Yesterday [Wednesday] he started joining in with boys [in training]. 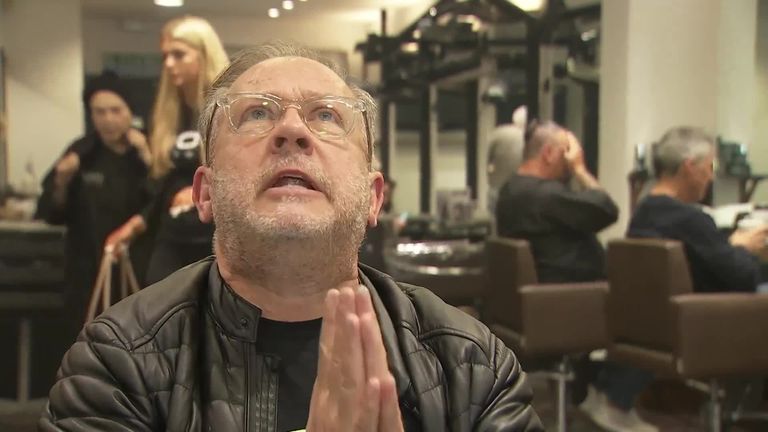 Lifelong Tottenham fan and hairdresser Clive Collins is heading to Madrid for the Champions League final, but will Harry Kane be fit to play?

"He's got that aura about him and everybody looks up to him. He's such a character that I think, to be honest, the players will be disappointed if he doesn't play.

"When he ran onto the pitch after [the game against Ajax] you thought he's not far away now. I think he was disappointed he wasn't on the bench for the semi-final.

"But they've given him a little longer and now he's fit. He's a big character and leads the line well for us and watch out Liverpool." 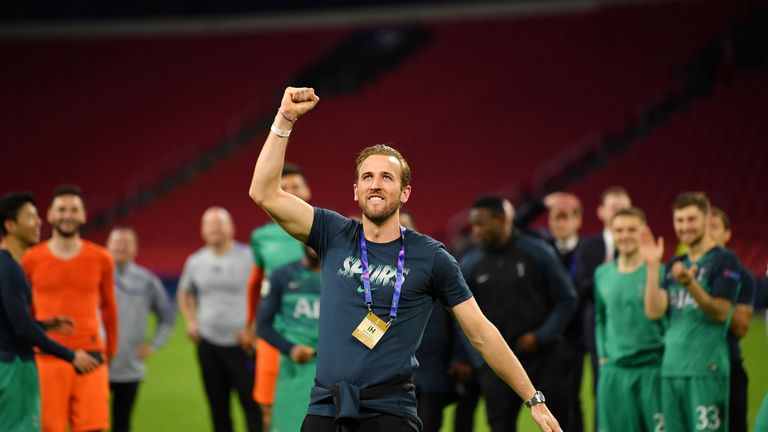 Harry Kane will be kept 'in cotton wool' before the Champions League final and just his presence will be a boost for Tottenham, according to Teddy Sheringham

Former Tottenham and Manchester United striker Teddy Sheringham was also at the event and hopes Kane has the opportunity to play in the biggest game of his career to date.

"There will be a lot of work going in to make sure the ligaments around his ankle are getting stronger day-by-day," Sheringham said.

"I'm sure they are keeping him wrapped in cotton wool at the moment so that he doesn't go over on it again.

"I wish him well. It's a massive game and you never know when it's your last final, so let's hope he is involved and he plays a big part in it."