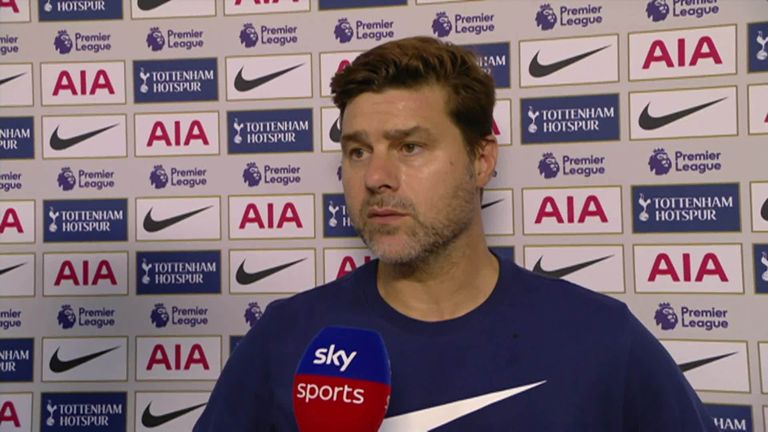 Mauricio Pochettino says his Tottenham side are unsettled with the European transfer window still open.

Spurs suffered a shock 1-0 home defeat by Newcastle on Super Sunday, registering 80 per cent possession but struggling to break down a stubborn Newcastle.

With Christian Eriksen's future still uncertain, and the Dane starting on the bench on Sunday, Pochettino says he will be a happier man once the window closes on September 2.

"I cannot find excuses because the transfer window is open," he said. "It doesn't justify that performance today or the result. But we have an unsettled group for different reasons and different personal circumstances.

"Of course, I am going to be happier in 10 days after Arsenal when the transfer window is closed and we know we have the players until it opens again in January."

Asked whether Eriksen's absence from the starting XI had an impact on the game, Pochettino said: "I said before, when you lose a game, always the player that doesn't play is the best. I accept that.

Spurs fear they could lose Christian Eriksen in the next few days for as little as £30m as Real Madrid and Atletico Madrid weigh up bids for him, according to the <i>Daily Star</i>.

"With Christian and without Christian, we win and lose a lot of games. If the result is 3-0 today we don't talk about different things or names, if not of course the player that didn't play is the best to play."

Spurs had just two shots on target against Newcastle, who had lost their opening two games of the season, despite having four-fifths of the ball at the Tottenham Hotspur Stadium.

Pochettino did not hold back in his assessment of the performance, saying Spurs never had the capacity to break down Newcastle's deep back line.

"I am very disappointed. We cannot justify our performance today. I don't want to be critical of the team, only describe it. Today we did not deliver the performance we expect. I think to concede again in the first half on the transition, a very cheap goal like the one against Aston Villa, that worries me.

"Sometimes it is not all about possession, it is about inciting a different action. We didn't show what you need in this type of game."

Watch highlights from Newcastle's 1-0 win at Tottenham in the Premier League... 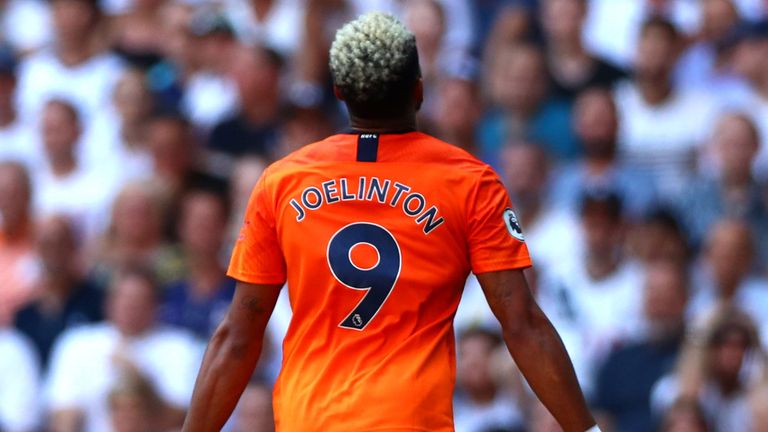 "Spurs had 80 per cent possession and just two shots on target. That's not good enough. Spurs will have to get used to teams coming here, and playing like this against them. This is not a one-off.

"If you take Spurs on in an open, expansive game of football, nine times out of ten, you'll come unstuck. People now know Spurs are a good team.