Hugo Lloris has challenged Tottenham to "write new stories" in the Champions League after insisting they have drawn a line under last season's comeback against Ajax.

Spurs looked to be sunk when trailing 3-0 on aggregate in their semi-final last May but Lucas Moura's second-half hat-trick in Amsterdam saw them knock out the shell-shocked Dutch giants in the most dramatic of circumstances.

Another memorable away day is required if they are to progress further than the last 16 in this campaign, with Timo Werner's second-half penalty handing RB Leipzig a 1-0 win in north London last month.

Lloris admitted Tottenham would take inspiration where they could find it ahead of Tuesday's return leg against a side only two points adrift of Bundesliga leaders Bayern Munich - but the goalkeeper refuses to dwell on the past.

The Tottenham captain said: "We have to take everything positive but I think it belongs to the past, we need to write new stories. 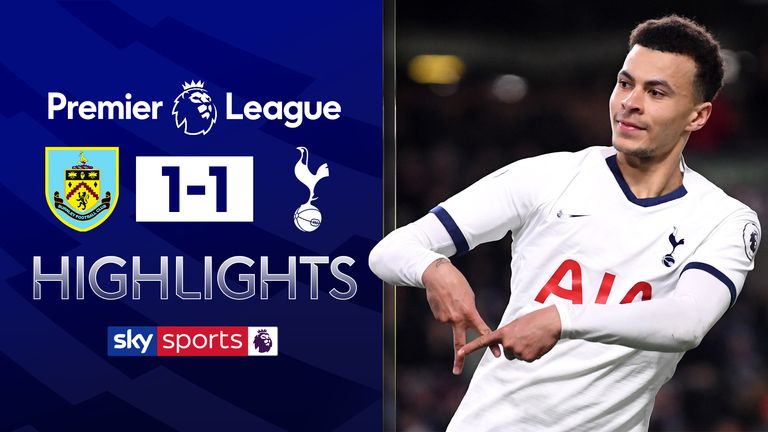 FREE TO WATCH: Highlights from Tottenham's draw with Burnley in the Premier League

"But the opponent is a very, very good team. I'm not surprised that they are fighting for the title in the Bundesliga. 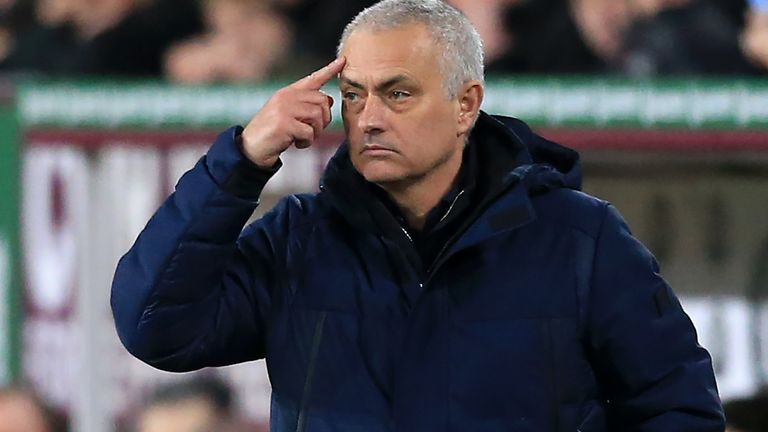 "But we have to believe. The Champions League is a different competition. If you score one goal everything can change, the confidence can change so we must be ready for this fight."

While Leipzig have their sights trained on domestic glory, Tottenham will be merely content to book their spot in Europe's elite club competition next term.

A 1-1 draw at Burnley on Saturday evening left them eighth in the Premier League table and facing an uphill battle to finish in the top four.

However, the point gained at Turf Moor meant Tottenham at least avoided a third-straight top-flight defeat, which last occurred in November 2012.

Lloris added: "We were all angry with our (first-half) performance. We can talk many hours but it's our responsibility and we have to show more.

"We have to stay positive. In the second half we could have given up but we were still in the fight.

"I don't know what's going to happen for the rest of the season but we need to keep faith and keep working.

"We can see players are fighting and giving their best. The confidence is not up there but we are working for that and we are working to finish the season as high as we can."