"If Levy gets him the players he wants and gives him time I think it will be a success for him."

Mourinho took over from Pochettino in November but has faced plenty of criticism for his performance to date, overseeing an FA Cup and Champions League last 16 exits in the last month, with the club dropping to eighth in the Premier League table.

Cole - who played under Mourinho during his first spell at Chelsea - also feels that, like Pochettino, there may be some players at Spurs whose times have to comer an end and Mourinho can be successful if he is given the necessary backing in the transfer market by chairman Daniel Levy.

"Jose has gone into a difficult situation," Cole said. "In the media in particular there is a lot of anti-Jose, people who are very quick to jump on Jose's back, especially for someone who has been as successful as him.

"You need to look at the job in perspective, I think it had run its course under Pochettino. I think the team wasn't playing well, it needed a change. 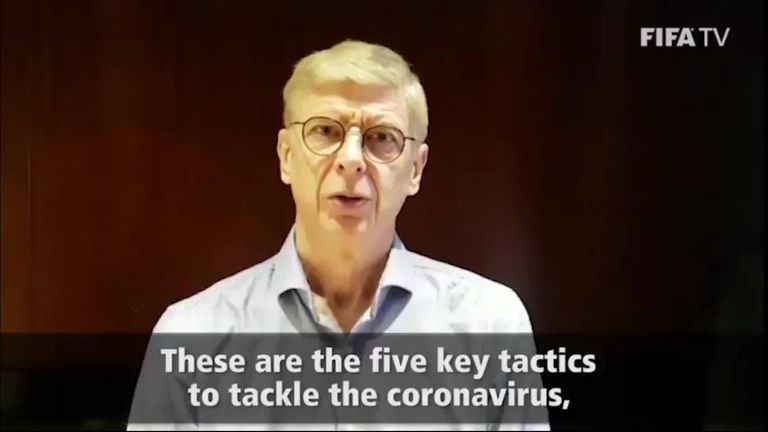 "But it's like turning a cruise ship, you can't just turn it on a sixpence, it takes time. He needs time, he needs to bring the right players in.

"I think the relationship with Daniel Levy is important, if Levy gets him the players he wants and gives him time I think it will be a success for him.

"It's just how every time Spurs lose a game....Spurs were losing games under Pochettino, players weren't playing well.

"I think some of the players may have run their course at Tottenham. They are all great players but sometimes your time is up. They are in a rebuild situation."