Glenn Hoddle believes Tottenham Hotspur can “hold their heads high” after their Capital One Cup final defeat to Chelsea.

Mauricio Pochettino’s side had the better of the first half at Wembley and went close to taking the lead when Christian Eriksen’s free-kick hit the crossbar.

But it was Chelsea who broke the deadlock when John Terry netted on the stroke of half-time.

A Kyle Walker own goal early in the second half made it 2-0 to the Blues and they held on to win the first major silverware of the season. 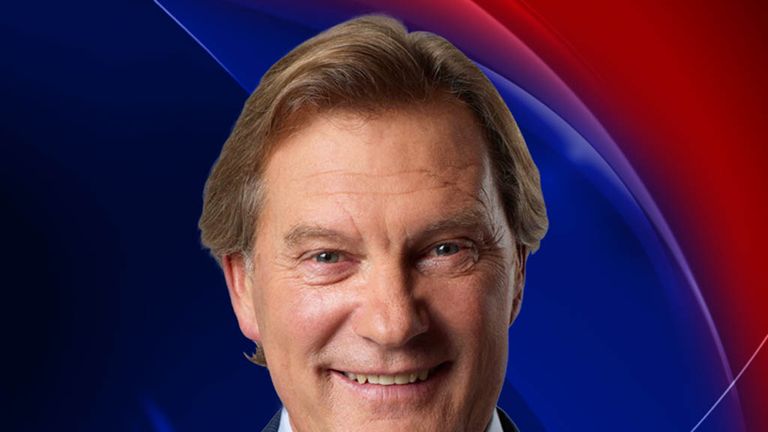 This Spurs side now has something to work with, but it’s only a building block if they go on to win something in the next couple of years

“I think Spurs can hold their heads high,” said Sky Sports pundit and Spurs legend Hoddle. “They played an excellent first half in particular and if the free-kick goes in that can change the game.

“They were dominating the first half, they had lovely patterns of play, and they were always in the game.

The defeat caps off a disappointing week for Spurs after they were also knocked out of the Europa League by Fiorentina on Thursday.

And Jamie Redknapp says they now need to refocus on the Premier League and their ambitions of finishing in the top four.

“It’s important they keep going as they haven’t won in their last five since beating Arsenal,” he said. “That was a brilliant moment with fans thinking we’re going to get to the top four and have a chance of beating Chelsea in the cup.

“It’s deflating for any young player but then you look at what they have done in the last five or six months, bringing in the likes of (Ryan) Mason, (Nabil) Bentaleb and (Harry) Kane.”

Thierry Henry agreed with Hoddle’s assessment that Spurs now need to build on their performance in reaching the final of the Capital One Cup.

“They gave it their all, they gave Chelsea a game, but it’s a mixed feeling,” he said. “You have the sensation of giving everything but losing 2-0. They need to build on that and not feel too defeated.”