Manchester City have finally been cleared to fly to China for their pre-season tour after two days of frustrating delays.

The champions were due to travel to Shanghai ahead of the Premier League Asia Trophy on Saturday but their departure was twice put back due to an administrative issue involving travel agent Thomas Cook Sport.

The delays embarrassingly meant City were absent as organisers opened with the exhibition event at a press conference on Monday that was due to feature manager Pep Guardiola and a player.

City were instead belatedly preparing to get their 5,600-mile journey under way.

A Thomas Cook Sport spokesman said: "Due to an administrative error with third parties, Manchester City's flight with Aeronexus was delayed by two days. We have resolved this issue and the team are due to depart today at 11am."

The media conference went ahead with Wolves manager Nuno Espirito Santo and defender Ryan Bennett fielding questions. Newcastle and West Ham, the other two teams involved, were due to speak to media on Tuesday.

Premier League communications manager David Antill said: "Manchester City have experienced administrative issues with their travel to China but these are being addressed and they will not affect their participation in the Premier League Asia Trophy. We look forward to welcoming them in China very soon." 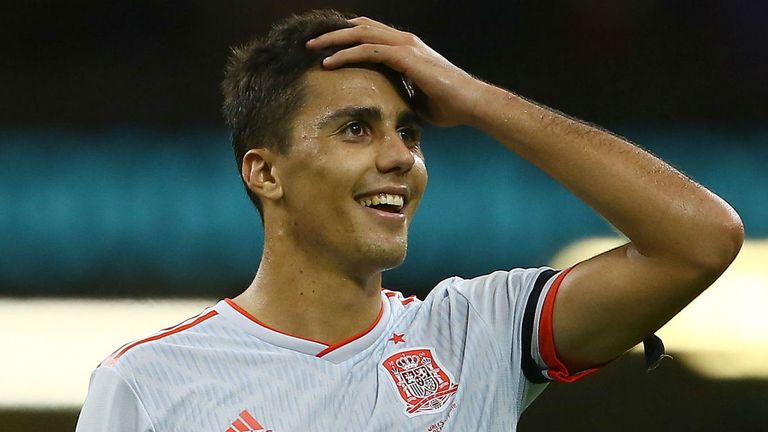 New Manchester City signing Rodri has described his move to the Etihad as a 'dream'.

City will now have little time to acclimatise to the heat and humidity of China, and overcome jetlag, ahead of their opening game against West Ham in Nanjing on Wednesday, live on Sky Sports.

They will then play in the final or third-placed play-off in Shanghai on Saturday before moving on to play friendlies in Hong Kong and Japan next week.