Sane has long been linked with a move to Bayern, with former boss Niko Kovac revealing in July that the club were "working very hard" to secure their "dream signing", but a summer transfer never materialised.

Pep Guardiola managed France international Coman for a season during his time at the Allianz Arena, and the club view the 23-year-old as the ideal replacement for Sane, who was ruled out for seven months in August with an ACL injury. 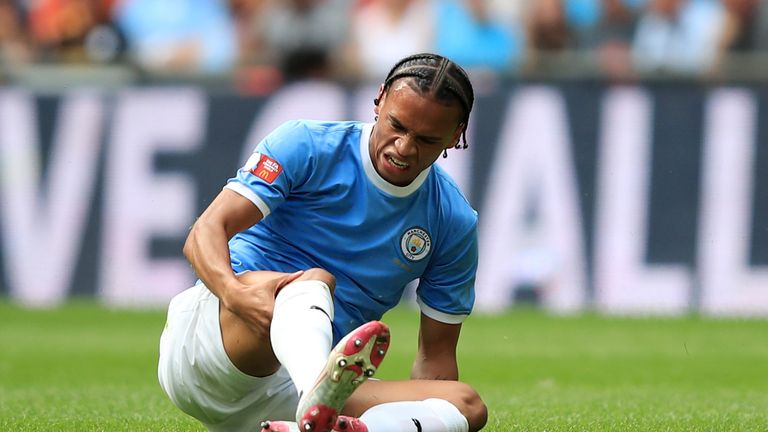 Coman, who started his career at Paris Saint-Germain before moving to Juventus and then on to Bayern, has made 139 appearances for the Bundesliga club across all competitions, netting 28 goals.

Sane, meanwhile, joined City from Schalke in 2016 and the 23-year-old Germany international has scored 39 times in 134 matches.

Champions City return to domestic action on Saturday when they host Chelsea - live on Sky Sports Premier League - looking to bounce back from their 3-1 defeat to title-rivals Liverpool, which left them nine points behind the Reds in fourth.