Leroy Sane to have ACL surgery

Leroy Sane will have surgery after Manchester City confirmed he damaged his ACL - likely ending a possible move to Bayern Munich.

Sane was taken off 13 minutes into City's Community Shield win over Liverpool at Wembley Stadium last Sunday after injuring his knee in a challenge with Trent Alexander-Arnold.

City said the winger underwent testing throughout the week, with a specialist doctor travelling to Manchester for further examinations to understand the extent of the injury. 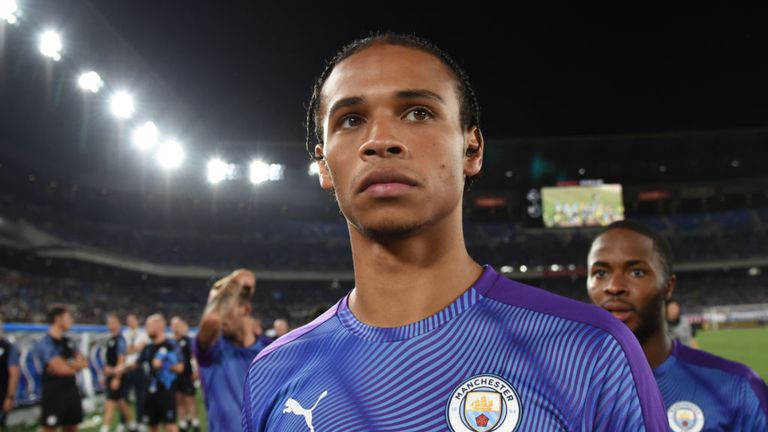 The club confirmed he will have surgery in the coming week.

Bayern have made Sane their primary target this window as they look to bolster their attacking options on the wings after losing Franck Ribery and Arjen Robben.

Sky Sports News understands that City have no intention of selling Sane, despite Bayern head coach Niko Kovac saying the club were "confident" about signing the German.

According to Sky in Germany however, positive talks have already been made in Munich between Sane's representatives and Bayern. 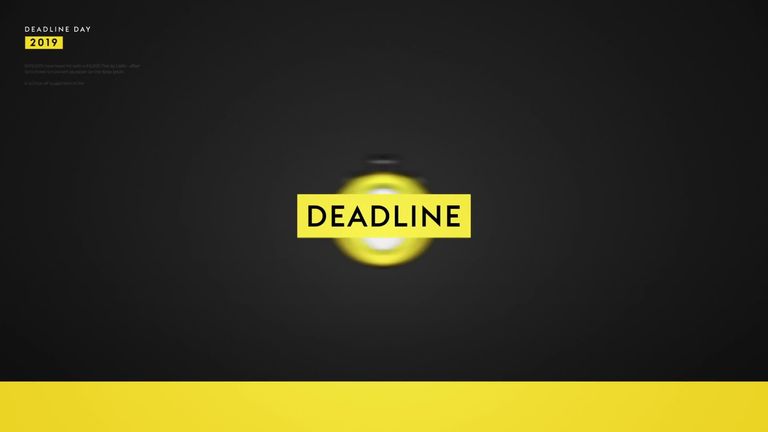 From deal sheets to registrations, here's everything you need to know about Deadline Day.

Although English clubs are unable to sign anymore players as of 5pm on Thursday, the deadline for European teams does not close until August 31.