Kyle Walker shares message he received after Manchester City's Carabao Cup final win; the England defender asked "When is this going to stop?" and tagged Instagram in his post; football's governing bodies will unite for three-day social media boycott next weekend

The England defender asked "When is this going to stop?" and tagged in Instagram when revealing the message on his story.

The message, from an account with three followers and zero posts, began "Hello you unlucky sole you have fallen victim to one of my racial ratios", before using several racial slurs.

When contacted by Sky Sports News, Facebook - which owns Instagram - said the account was disabled before Walker's post and it is in the process of introducing a new tool which, when turned on, will mean no one has to see abusive messages again.

Earlier on Sunday evening, Walker posted a picture on his Instagram and Twitter accounts celebrating City's Carabao Cup final win over Tottenham at Wembley, in which he played all 90 minutes.

The Instagram message sent to Walker comes a day after football's governing bodies confirmed there would be a social media boycott next weekend "in response to the ongoing and sustained discriminatory abuse received online".

The FA, Premier League, EFL, FA Women's Super League, FA Women's Championship, PFA, LMA, PGMOL, Kick It Out and the FSA will unite for the boycott from 3pm on Friday April 30 until 11.59pm on Monday May 3.

In light of the social media boycott, Instagram said it empathises with footballers and clubs taking part in order to make a stand against racial abuse online.

In recent weeks a number of players, including former Arsenal striker Thierry Henry, have quit online platforms over a lack of action from technology companies, while clubs like Swansea City, Birmingham City and Rangers staged boycotts. 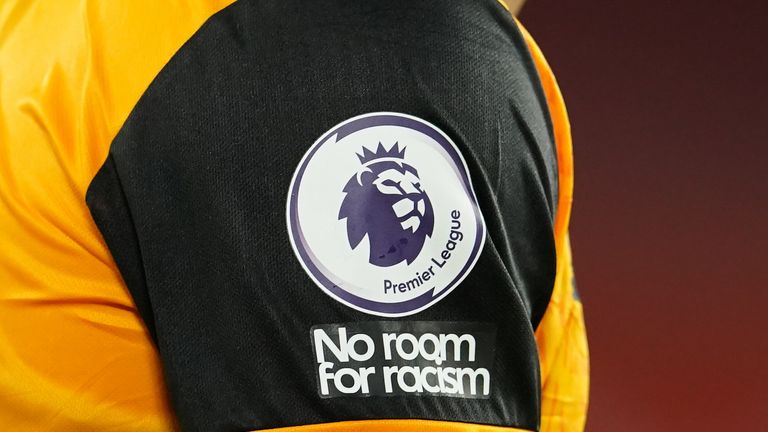 In response, Instagram's policy manager, Fadzai Madzingira told Sky Sports News: "I empathise with a lot of the frustrations. I think the interesting thing with the boycotts is that in the past often boycotts are because people disagree. In this case, we are on the same side. 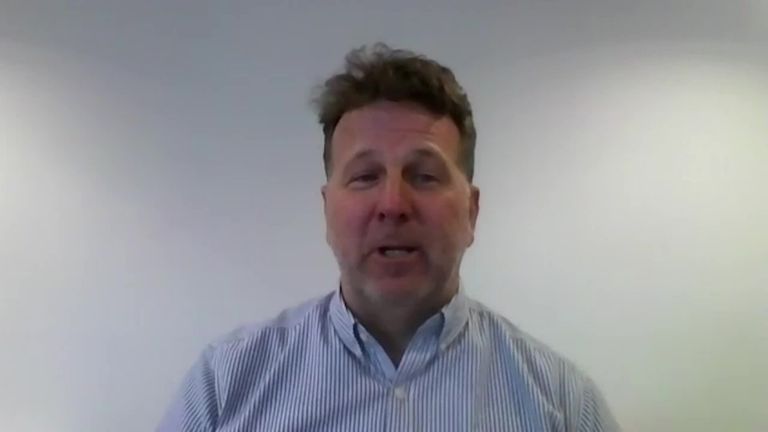 "We welcome conversations on how we can continue to improve our product and how we can work on tools to make people safe.

"The whole point of social media is making sure people do have a voice to make a stand. From our side, we recognise this is part of a wider conversation to raise awareness."