Watch Brentford vs Fulham live on Sky Sports Football from 5pm on Thursday with kick-off at 5.30pm 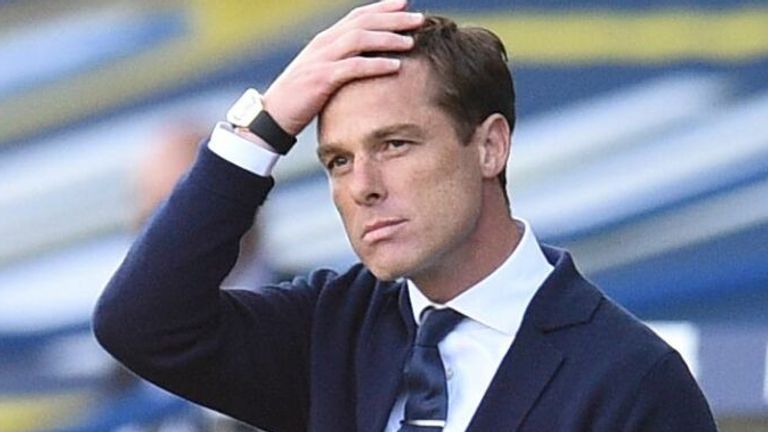 Fulham owner Tony Khan tweeted an apology for the performance after Monday's 3-0 loss to Aston Villa - but manager Scott Parker does not think it was necessary and says his players 'worked tirelessly'.

Scott Parker said he was "disappointed" owner Tony Khan had apologised for Fulham's performance in a tweet following Monday's 3-0 defeat at home to Aston Villa.

Cottagers owner Khan took to Twitter straight after the full-time whistle and also promised to bring in reinforcements before the transfer window closes.

The Fulham boss said: "I think obviously I said it last night. People have the platform. You own a football club, you can decide how you want to communicate or send a message out.

I should + will apologize repeatedly for that performance. I’m sorry everybody. We all need to do a better job. Everyone at the club for the past year worked really hard to get the team up, & now we need to work significantly harder to stay up. I promise better efforts than today

"It's not something I agree with, it's not helpful from that sense but like I said that's down to the owner and how he sees it.

"There's one thing that I'm disappointed with and that's how he's actually apologising for the performance and that is something that I don't agree with and he shouldn't have.

Or we can wait for people to hopefully fully recover from COVID, Tom.

While absolutely nothing I can say would make up for tonight’s performance, frankly we would’ve absolutely killed to be a yo-yo club when I took it over after finishing 20th in the Championship, Sophie.

"The performance last night was a good performance which was a group of players who have done everything they can, worked tirelessly from the first minute to the 95th.

"From 3-0 down they were still trying work as much as they can to try and get us back in the game and for that I don't agree with him.

"The other bits, it is what it is and I think we understand our challenges this year and the rest is noise." Fulham have lost their opening three Premier League matches and find themselves bottom of the table on goal difference following promotion via the Sky Bet Championship play-offs last term.

They had a busy summer, bringing in Antonee Robinson, Anthony Knockaert, Harrison Reed and Kenny Tete on permanent deals while Mario Lemina, Alphonse Areola and Ola Aina all joined on loan.

Parker admitted following the defeat to Villa his side needed to address their shortcomings, but said he did not know whether any players would be joining in the coming days.

"Honestly I don't know," the Fulham boss added. "It's got to the point where I just want to focus on the team really. The transfer window as been open for some time and I can't control that.

"I can't control who we're going to get and who we're not going to get. I can give an opinion. We've now only a few days left of it and we are where we are.

"So I don't want to lose sight of what I have to do with the team and lose energy elsewhere. We're in the market of course we are, but we was in the market a few days after Wembley when we went into this league.

"The people in those areas are trying their hardest and hopefully we can get some help." 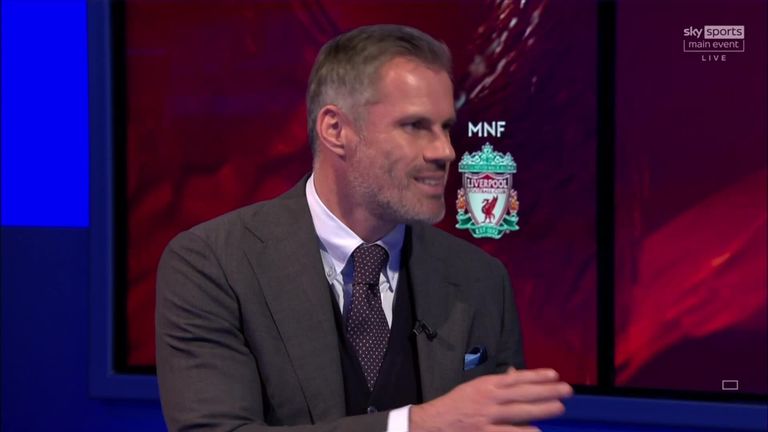 "It was that bad a performance we were actually laughing at some of the defending. Fulham are going down, I've never been more certain of anything in my life, and they need to buy two, maybe three, four defenders.

"It never works [tweeting like Khan did] it always ends up in tears. What does Scott Parker think about that? What do those players in the dressing room, who may have to play next week at the back, think of that? Just keep your mouth shut. 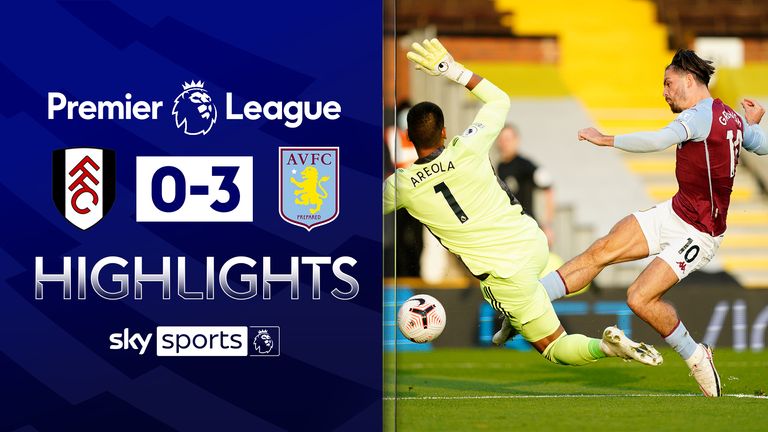 FREE TO WATCH: Highlights from Aston Villa's win against Fulham

"He was the one who was buying all those players two years ago, and made a mess of that. Shut your mouth, keep your head down, get on with it.

"It's difficult at Fulham at the moment, I'm more certain of Fulham going down than Liverpool winning the league. What we saw there defensively was unbelievable.

"Fulham were actually fortunate there was another game after them and we didn't properly analyse the goals.

"But Khan's tweet does not help. They were a mess last time they came up, what they don't want to be this year is a mess. They're going to go down, but almost go down as a club, be together, stick together."