Sheffield United goalkeeper, on loan from Manchester United, talks about the 'massive impact' fan abuse has had on him 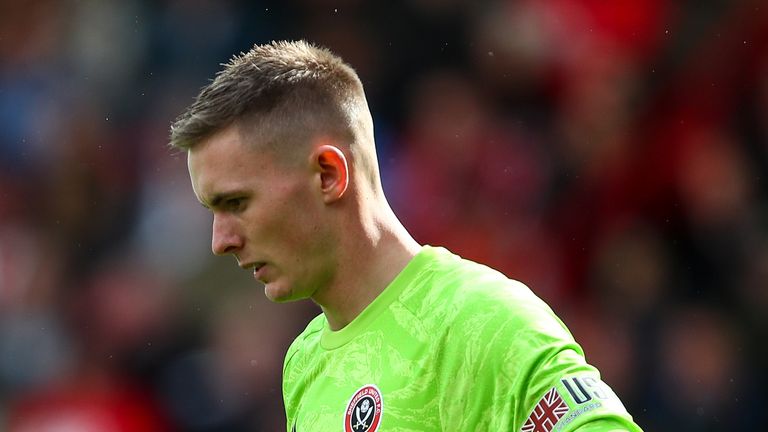 Dean Henderson talks about the 'horrendous accusations' he endured

Dean Henderson says he suffered a "lonely" struggle after being subjected to "horrendous" and "hurtful" abuse by rival fans last season.

There was a period in March when the Sheffield United goalkeeper, on loan from Manchester United, was targeted with abuse by online trolls and match-going fans regarding his personal life.

"Certainly last year at Hillsborough and Elland Road it wasn't a pleasant time for me and my family," said Henderson.

"A lot of the accusations were completely horrendous. If it was racism people would be getting banned from stadiums. And for that, I think it is the worst thing you can ever get called. 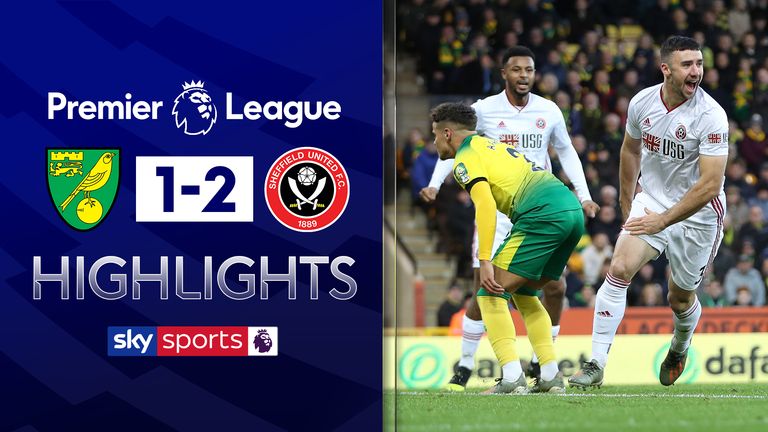 FREE TO WATCH: Highlights from Sheffield United's win over Norwich in the Premier League

"For me coming from a good family, it was hurtful. And people don't know that it had a massive impact on me for a good two to three months.

"At certain times I was really lonely. I used to go back to my apartment, sit there and wonder, 'How has this happened to me?'. So for that it wasn't nice at all but people never know that.

"It was only my girlfriend who really knows how much it affected me. But we've stuck with it as a family and come out the other end.

"To go to Elland Road and beat them after what they said about me it meant the world to me.

"A young lad going out there, taking a lot of that bad stuff and negativity, no one speaks about that. I don't think I got the support I deserved, really.

"But I dealt with it on my own in a way so I came out as a much stronger person mentally. For a lad at 22 years old, people don't realise what I went through last season.

"I just take it on the chin and keep moving forward as I always would do."