At home with... Charlton: Lee Bowyer on embargoes, Terry Venables and ownership

Sky Sports exclusive: Charlton boss Lee Bowyer joined Sky Sports to discuss the situation at the club, his managerial tyle and influences and much, much more.

Gary Weaver and Scott Minto spoke to Bowyer about the current situation at the club, his managerial style and influences, Lyle Taylor and much, much more...

Listen to the 'At home with... Charlton' podcast

The EFL has launched an investigation into potential misconduct with regards to the takeover of Charlton Athletic by East Street Investments, throwing the club's ownership into further doubt.

The consortium paid Roland Duchatelet £1 to buy the club in January, with an agreement to pay a further £50m this summer to purchase remaining assets including the stadium and training ground. But majority shareholder Tahnoon Nimer has still yet to satisfy EFL requests for proof and source of funding.

"When I had a meeting with them they said they were going to help and it's not going to be like it was before. But we didn't get that help.

"When you're playing games and lose by a goal or draw it, you think if we did get that bit of help in January we would have won that game. And it frustrates you because all we wanted was a little bit of help.

"No one knew we went into the embargo apart from a handful of people at the club, and we had to keep it between ourselves. I could understand our fans were getting frustrated [in January] because we weren't bringing any players in.

"We lost three players in January who got recalled [from their loans] and we had to replace them, but at one stage they wouldn't even let us replace the players we lost. We were getting the blame but we couldn't really say what was going on."

On dealing with the issues at Charlton... 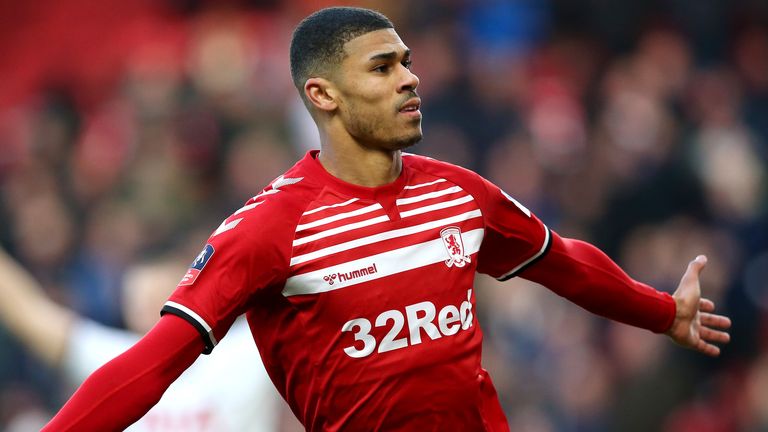 "I've learned how to juggle. At the start of the season with the budget that we got given it was so tough to be able to bring in the players we did, and we were fortunate that a couple of clubs helped us out.

"You realise you need the staff around you more than anyone, too. We just didn't have enough staff to help us through certain times. We had two physios at the start of the season and then we had to bring in another because we couldn't get the players fit. Then when we did they were breaking down.

"I have learned more in these two years as a manager than a lot of managers would have to deal with in 10 years. It's good though, because it makes it tough and you have to adjust and make things work when you don't have the tools."

On trying to keep Lyle Taylor...

"To try and keep him at the club is going to be tough. He is so big for us and I was thankful to the owners for not selling him in January, because they could have.

"Are we going to be able to replace him next season if he goes? I don't think we will with the budget we have. He's definitely top five strikers in this division for sure."

On learning from his old managers...

"Right after a game even if we played badly and lost, Terry Venables would never go mad or dig anyone out. Even if it was me and I wanted to know what I had done wrong, he never did. He would wait and we would have a meeting on Monday.

"One time I asked him why he never went mad or tell anyone what they did wrong, and he said, 'what's the point? It's not going to achieve anything then. Everyone's emotions are running high and the adrenaline is pumping. It would just become a shouting match.'

"Then on a Monday when everyone had calmed down and had time to think about it, he could point it out and it's more constructive. And it did work. Sometimes I do that and wait. But I'll admit that sometimes I can't wait until a Monday!

"I've taken bits from all my managers. I think I'm firm but fair. I demand the most I possibly can and I draw everything out. I have to keep pushing them and I never let them take their foot off the pedal.

"The one thing you have to give as a player is 100 per cent, and if you can't do that for your mate sitting next to you then you shouldn't be playing the game. That's why my recruitment has been so good because we bring in the right people who want to work hard, not just themselves but for the team. The team always comes first."