West Ham do not want to sell Pedro Obiang with reports of Sampdoria closing on his signature, Sky sources understand.

It is understood the midfielder is regarded as a key player under new boss Manuel Pellegrini.

Sky in Italy are reporting that the Hammers and the Italian side are close to a £10m deal but the final decision will be left with the player himself if the clubs agree the move.

Obiang joined West Ham from Sampdoria in 2015 and still has four years remaining on his contract.

The midfielder was a regular in West Ham's side up to Christmas last season, but he made just one appearance in the Premier League from February.

The club have spent more than £80m this summer. 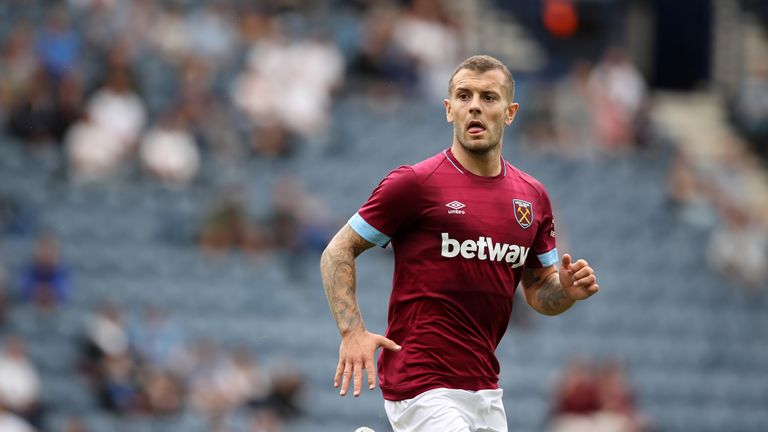 Jack Wilshere has a winning mentality, according to West Ham manager Manuel Pellegrini

Pellegrini says he "will not fail" in his bid to turn around West Ham's fortunes. They finished 13th in the Premier League last season and 11th the campaign before.