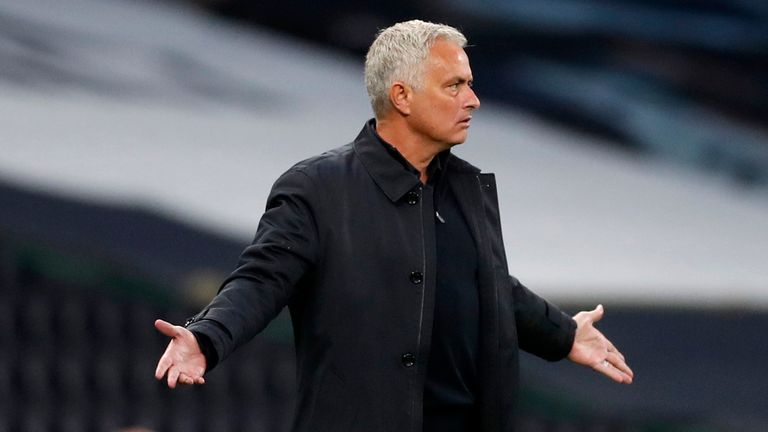 Michail Antonio says West Ham do not fear Tottenham who no longer look like a ‘free-flowing, attacking team.’

After Saturday's 2-0 loss to Wolves, West Ham need points as they travel to the Tottenham Hotspur Stadium on Tuesday night, live on Sky Sports, with just goal difference separating them from a place in the drop zone.

The Hammers are unbeaten in their last three matches away to their London rivals, with Antonio scoring the game's only goal in the same fixture last season to become the first away team player to score at Tottenham's new stadium.

Tottenham welcomed back Harry Kane and Heung-Min Son for their 1-1 draw with Manchester United on Friday night but Antonio says he will not be paying any special attention to the pair on Tuesday night.

"It's a fresh start again for us, we go again and Tottenham are a team we normally get some good results against," the West Ham forward told Sky Sports News.

"One thing I noticed [from their draw against United] is that they are not that free-flowing, attacking team they used to be. They sat back quite a bit and played more on the counter.

"So, we can't really concentrate on them being back, or anything like that, we have just got to be able to deal with it on the day. 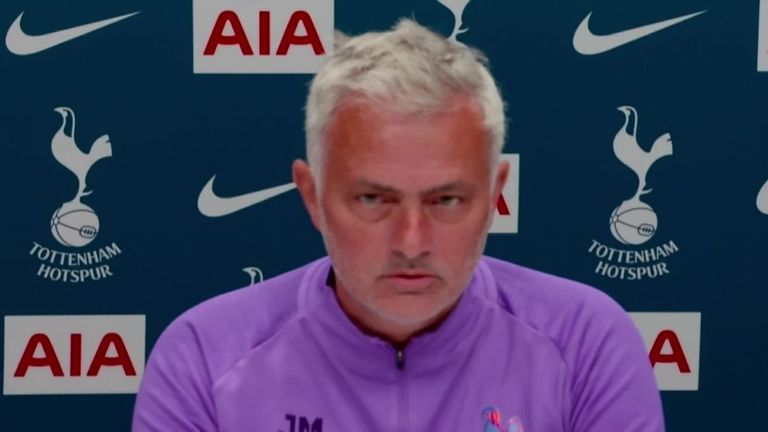 In a classic Jose Mourinho news conference, the Tottenham boss gave an uninterrupted four-minute response to comments from Paul Merson that Harry Kane may question his future at the club because of their style of play under him

Jose hits back over style criticism

Jose Mourinho, meanwhile, responded with an impassioned defence of his influence on strikers amid criticism that his playing style will not bring out the best of Harry Kane at Tottenham.

Paul Merson told Soccer Saturday he does not see Kane getting "25-30 goals next season" under Mourinho's stewardship.

"I feel a bit strange about some analysis and some comments. The beginning of some comments and analysis started from Paul [Merson]," said Mourinho ahead of the visit of West Ham.

"First of all, Harry played his first game for six months and if you watch the game and you analyse the game, compare Harry Kane with Anthony Martial. 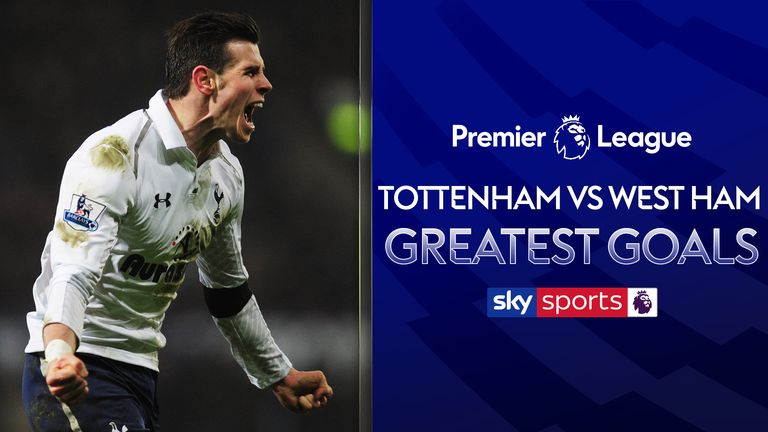 "I think you have to look at it in a balanced approach."

Mourinho also insisted Kane, who scored seven goals in 10 appearances prior to suffering a torn hamstring on New Year's Day, would have "no problems" to be effective, listing the scoring records of his previous strikers - including Didier Drogba and Karim Benzema - during his managerial career. 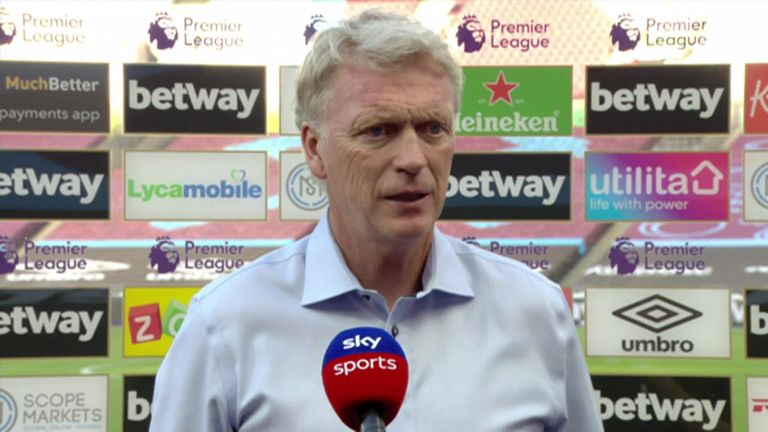 David Moyes feels Declan Rice is not only West Ham's best midfielder - he is probably their best centre-half as well.

England international Rice began his career in defence but has been a mainstay of the Hammers' midfield since breaking into the team two seasons ago.

The 21-year-old had to slot back into his old position against Wolves on Saturday following an injury to Angelo Ogbonna, and his composed display was one of very few bright spots in the 2-0 defeat.

Ogbonna is battling to be fit for the London derby against Tottenham, but Moyes may be tempted to stick with Rice regardless.

"Declan could arguably be my best centre-half and best midfielder so we have to try and see what we have got, who is fit and available and use him the best we can," said the Hammers boss.

"We know he can give us something else in midfield, but he showed he is also defensively sound when he goes into the backline.

"He has improved so much, so going forward for himself and for us it is a great thing to have."