West Ham have completed the signing of defender Craig Dawson on a season-long loan from Watford.

The arrival of the 30-year-old, who could make the switch to the London Stadium permanently in 2021, is expected to end manager David Moyes' search for centre-half reinforcements.

Dawson made 29 Premier League appearances for Watford, who were relegated last season after five years in the top flight.

However, he fell down the pecking order at Vicarage Road under new boss Vladimir Ivic, with Watford since signing defenders Francisco Sierralta and William Troost-Ekong.

Dawson, who could make his West Ham debut against Tottenham on Sunday, said: "I'm delighted to be here and really looking forward to being back in the Premier League and working with the manager and group of lads.

"I'm really excited and looking ahead to the game at the weekend. I can't wait to get started and share my experience.

"We've got a lot of experienced lads here anyway and to be joining this group of players is an exciting prospect, so I can't wait.

"It's a talented group and I can add competition to that back line, so hopefully I can slot straight in with the lads and help them improve their game as well.

"West Ham is obviously a massive club and London Stadium is a great home stadium and hopefully the fans are back soon cheering us on."

Speaking about his latest signing, Moyes was pleased to strengthen his defensive options having failed in a last-ditch attempt to bring in Chelsea's Fikayo Tomori last week.

"It's no secret that we have been trying to add more quality to the squad in defensive positions, not only for the longer-term but also to ensure we are well protected right now, and the opportunity to bring in Craig on loan was an addition that will make the group stronger through this period," Moyes added.

"I know he will be a great addition to the dressing room - he is a committed and determined character. I look forward to working with him for the rest of the season." 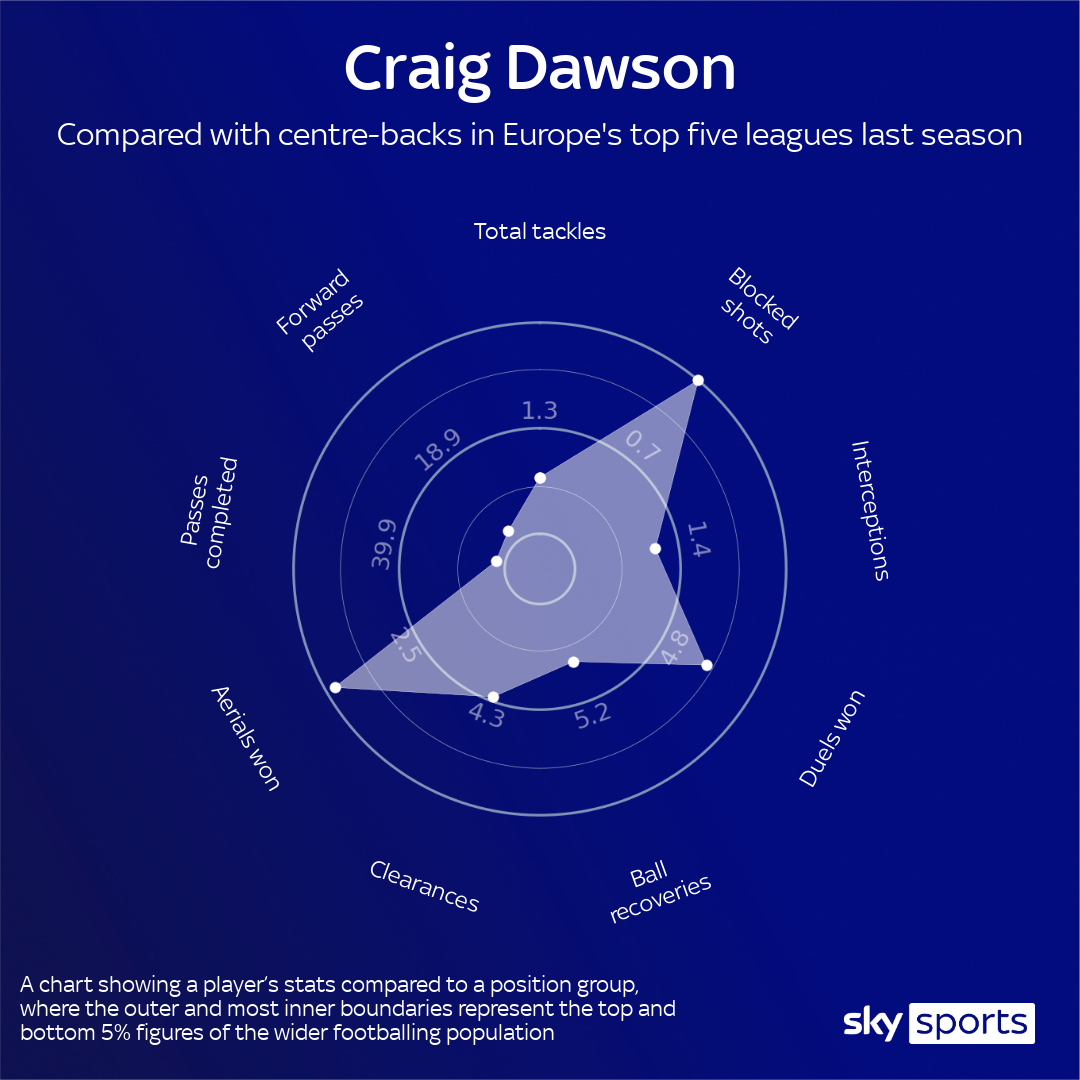 Meanwhile, West Ham remain in talks with Brentford over the signing of forward Said Benrahma.

Sky Sports News reported earlier this week a deal that could be worth up to £30m had been agreed in principle. Personal terms have not been finalised.