Watford have held talks with Udinese's caretaker manager Luca Gotti, as they look to find a replacement for the sacked Nigel Pearson.

Gotti, who served as Maurizio Sarri's assistant at Chelsea during the 2018-19 season, met with club officials earlier this week.

Both Watford and Udinese are owned by the Pozzo family.

Pearson was sacked by Watford with two Premier League games to play and the club three points above the relegation zone.

Hayden Mullins was put in temporary charge for the final fixtures against Manchester City and Arsenal. 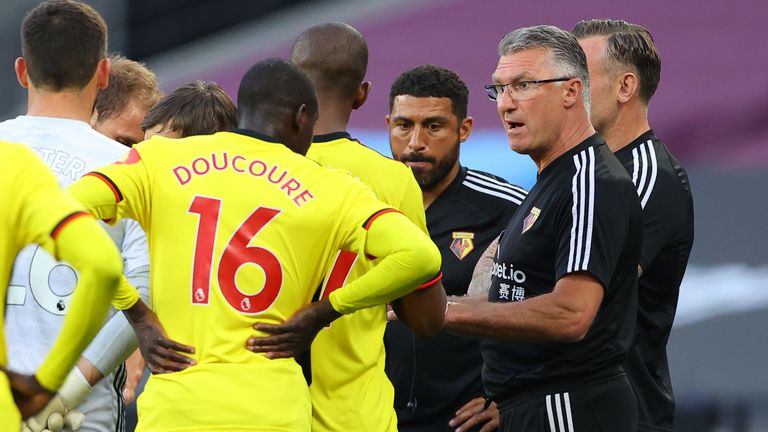 Former Watford goalkeeper Richard Lee says it's been a 'disaster' for his former club since they reached the FA Cup final in 2019.

Watford lost both matches and were subsequently relegated from the Premier League after five seasons in the top-flight.

Gino Pozzo, the Watford owner, has promised to do "everything in his power" to return the club to the Premier League.

Pozzo, along with chief executive Scott Duxbury, came under fire from some quarters for the decision to sack head coach Pearson with just two fixtures remaining.

"There is obviously huge disappointment at losing our Premier League status, we cannot pretend otherwise. Every club wants to be playing at the highest possible level," their statement read. 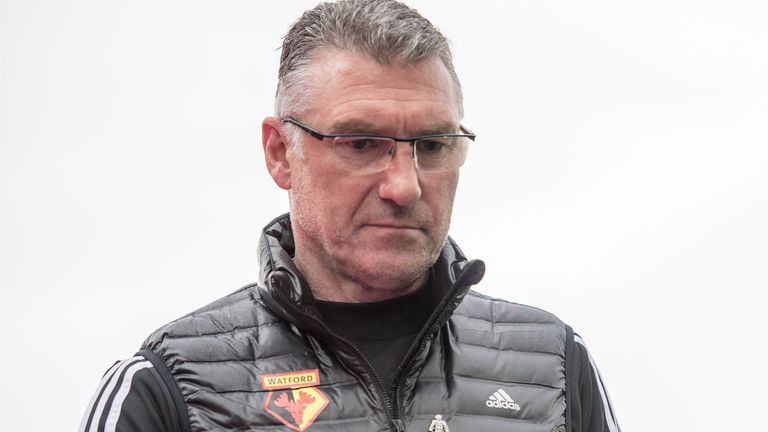 The Soccer Saturday panel are all in agreement that Watford made a mistake in sacking Nigel Pearson with two games left in the season.

"We have always said we are here for the long-term and we will not allow this one moment of great disappointment to stop the continued development of this club over the next eight years and beyond.

"There will be lessons learned and changes made but, from today, we move forward. We have to accept a different challenge.

"Rest assured, we will do everything in our power to take Watford Football Club back to the Premier League, something we all believe we can achieve."