No VAR fast track for Championship despite Nigel Pearson rant, but 'VAR light' being discussed by EFL

Bristol City manager Nigel Pearson said on Tuesday: "The standard of officiating, as far as I'm concerned, is at an all-time low….the integrity of the sport is being compromised."; EFL are considering the 'VAR light' alternative, which would use fewer cameras and would be cheaper 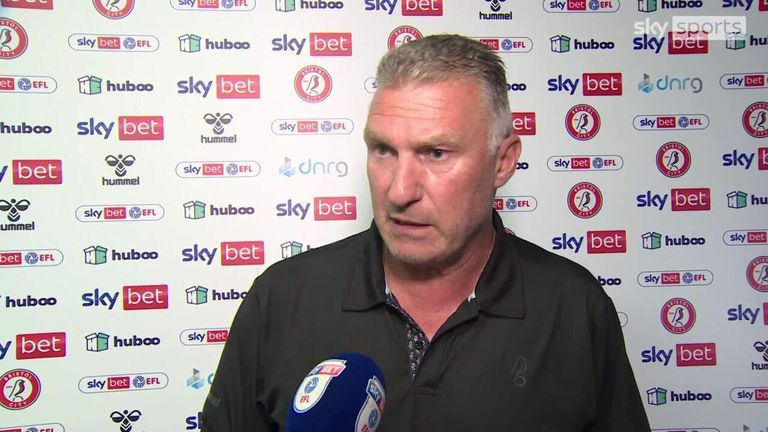 After Mark Sykes was sent off in their 2-0 win over Luton Town, Bristol City manager Nigel Pearson admitted he's thought about walking away from football due to the poor standard of officiating

The EFL have no plans to fast-track their introduction of VAR in the Championship, despite the startling criticism of refereeing standards by Bristol City manager Nigel Pearson.

City won their first league game of the season last night, but that didn't stop Pearson threatening to quit football, unless the officials improve.

The former Leicester boss was fined by the FA in December, after saying that the performance of referee Andy Davies at the time was "parks standard".

He is waiting to see if he will receive further punishment from the FA for his latest comments which were the result of his player, Mark Sykes, being shown a straight red card, whilst Luton's Luke Freeman only received a yellow card for his reaction.

"The standard of officiating, as far as I'm concerned, is at an all-time low….the integrity of the sport is being compromised."

What is 'VAR light'?

VAR light is a cost-effective alternative to the full VAR system, which can be expensive to implement.

The VAR light system is currently in the testing phase after FIFA presented the plan to IFAB in March 2021, which was approved.

Two kinds of systems that competitions can apply for to trial: one that uses four to eight cameras and another of one to three cameras. It is not clear which route the EFL would choose to take.

Pearson has revealed the PGMOL wrote to the club on Saturday admitting that in City's previous game against Hull, they should have been awarded two penalties. He says the correspondence also stated that the penalty awarded to Hull was also a mistake.

"They're (referees) consistently poor. I'll probably get in trouble again for saying what I think, but somebody has to say it - I'm sick to death about people like me who have jobs that are in jeopardy.

"It's alright if we play badly every week, I can take losing my job because of that….but for me, it's just a worry for the game."

The EFL is still discussing the practicalities of introducing a "VAR-light" system but hopes to introduce the low-cost alternative for the start of next season. 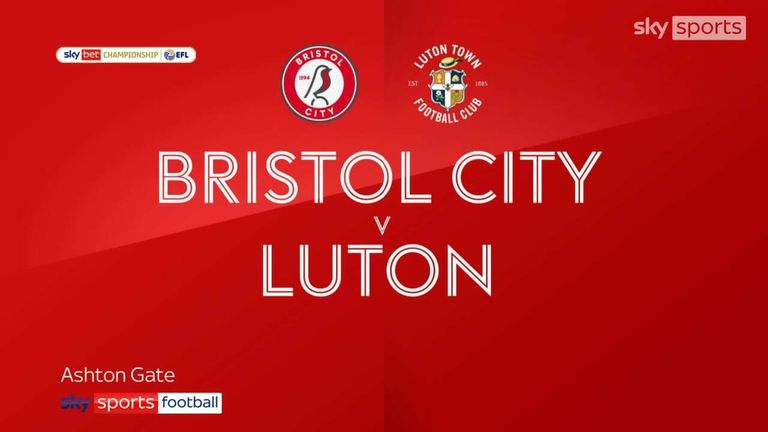 Compared to what's used in the Premier League, the EFL technology would incorporate fewer cameras, and therefore be cheaper.

It would not include cameras to assess offside decisions, for example, but would allow referees to review contentious incidents.

In March, the International Football Association Board (IFAB) discussed the likelihood of VAR-light being permitted for use in more competitions.