Darren Moore's West Brom sacking: Why did they make this decision?

West Brom are fourth in the Championship

West Brom sacked Darren Moore despite being in the top four, so what was the thinking behind the decision? Adam Bate takes a look at a hugely controversial call by the Championship promotion hopefuls...

The news that Darren Moore had been sacked by West Brom following the club's 1-1 draw against Ipswich sparked an outcry from the wider public with the fact that he was one of the few black managers in the Football League only adding to the furore.

Moore, in his first job in management, had guided the Baggies to fourth in the Championship with a seven-point cushion on Bristol City in seventh. A glorious day at Wembley was still well within his reach.

So what was it that prompted West Brom to make this decision with just 10 games of the regular season remaining? And why is fan feeling is so mixed?

Here, we take a look at the lie of the land in the Black Country…

In the club statement announcing the decision, West Brom outlined their reasoning by pointing out that they had "won just four of their last 12 league games" - a run that all but ended their automatic promotion hopes. The last three defeats have come against Middlesbrough, Sheffield United and Leeds - the three teams around them in the table.

What is a little surprising about this recent downturn in results is that Moore appeared to have managed the transition to the Championship well. The hard work had been done.

Upon taking caretaker charge in the spring, he was clearly the catalyst for a dramatic turnaround in form - taking seven points from games against Manchester United, Liverpool and Tottenham as the Baggies briefly threatened the greatest of escapes. But the even tougher task was coping with the subsequent upheaval that followed the club's relegation. 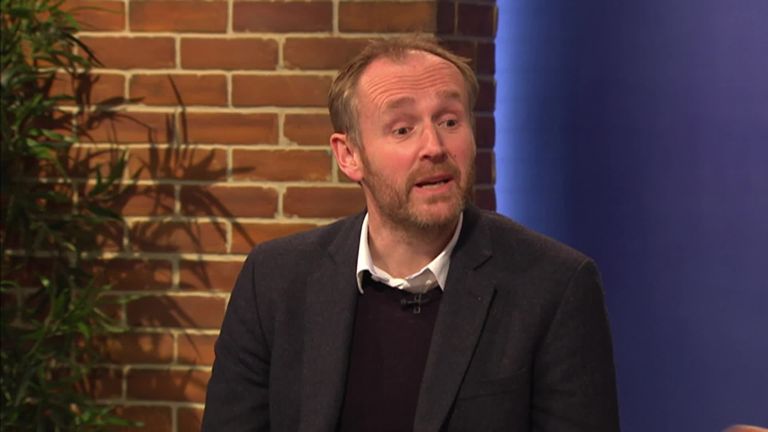 Speaking to Moore in December, he was frank about the problems that he had inherited. "It was a hard summer," he told Sky Sports. "We didn't have a recruitment team in and we didn't have a technical director. My assistant Graeme Jones didn't join us until two days before the start of the season.

"It was an incredible experience to be relatively on your own in a club of this magnitude with those key personnel missing. There was a lot to take in because of the scale of the football club and I felt like it was just me and the chief executive. So predominantly it was a case of settling the team down and building a team ethos and philosophy, all while getting the right players in and trying to fend off others from taking our players."

After an alarming introduction to the Championship with a home defeat to Bolton, Moore picked up some spectacular results - winning 4-3 at Norwich and putting seven past QPR. But the lack of consistency that was cited as a factor in his sacking was evident.

Leeds won seven in a row earlier this season. Norwich and Sheffield United have each gone on sequences of four consecutive wins on three different occasions. Albion have not done that once. The sort of momentum that carries a team to promotion has eluded them.

After a run of four without a win, Moore did tweak his formation in November and it reaped rewards with a 4-1 victory over Leeds. But the criticism of his tactics and particularly his in-game management and use of substitutes was never too far away.

Moore seemed able to set the team up to succeed on the counter-attack - no team in the Championship has won more games away from home - but struggled at the Hawthorns. The Baggies aren't even among the top 10 in the division based on home results.

The failure to beat Ipswich, the team cut adrift at the bottom of the Championship table, was no aberration. Albion have won only one of their last nine home games. That's the sort of record that leads to disgruntled supporters and the boos were heard far too often. 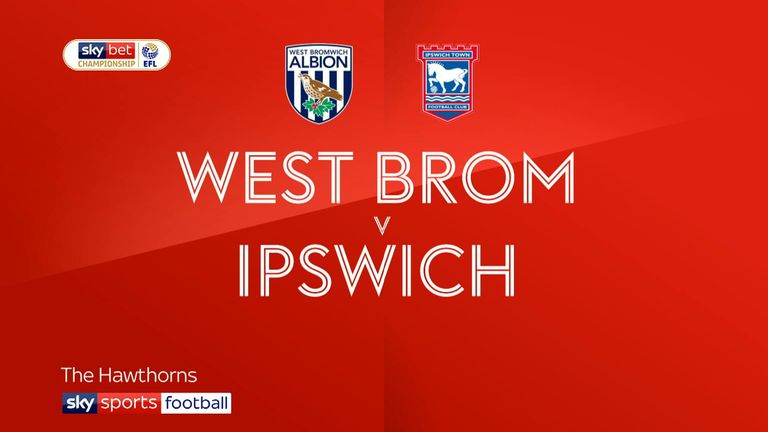 Ultimately though, even though the fans are divided on this decision, this was not a sacking that was sparked by supporter unrest. Instead, it was the anxiety of a board that have bet on an immediate return to the Premier League that has prompted this call.

Moore is entitled to point to the unfortunate loss of Harvey Barnes as a mitigating factor. The youngster on-loan from Leicester was the source of much of West Brom's best work in the final third prior to being recalled by his parent club. That was a huge blow.

But the expectation of the board was that promotion would be delivered. "We have made it clear from the outset that everything this season was geared to making as swift a return to the Premier League as possible. Unfortunately Darren has not been able to engineer the consistency of form and results to convince the board that this objective would be met." 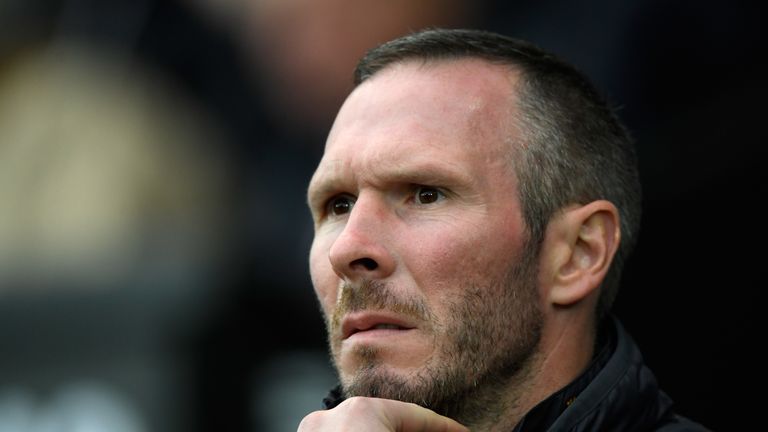 The problem for the decision-makers at West Brom is that while those expectations might be reasonable when examining the finances, football has a way of making a mockery of such ambitions. Sunderland are the extreme example but even this season it has been apparent.

Stoke were the pre-season favourites for promotion after finished above West Brom last season and spending rather more than their Midlands neighbours in the summer. But they made a miserable start under the experienced Gary Rowett and are currently a dozen places below the Baggies. Aston Villa, with their own vast wage bill, are well adrift too.

Moore held things together admirably and though supporters may well have had their suspicions that he would come up just short, the decision to dispense with him at this juncture brings with it just as many misgivings. Appointing him in the first place was a feel-good move that lifted everyone at the club. What effect will sacking him have?

The thinking behind the decision was that promotion was too important for sentiment to get in the way. But nobody should be under any illusions that this was a risk-free call. West Brom's season is on the line and there will be little sympathy now if it turns out they have got this one badly wrong.