Preston manager Alex Neil will need assurances on budgets and how much control he will have over first team affairs, if he is to become West Brom’s new head coach, Sky Sports News understands.

Neil is West Brom's preferred choice to replace Darren Moore who was sacked last month with the club fourth in the Championship, however Sky Sports News understands Preston have so far had no contact from Albion regarding Neil. 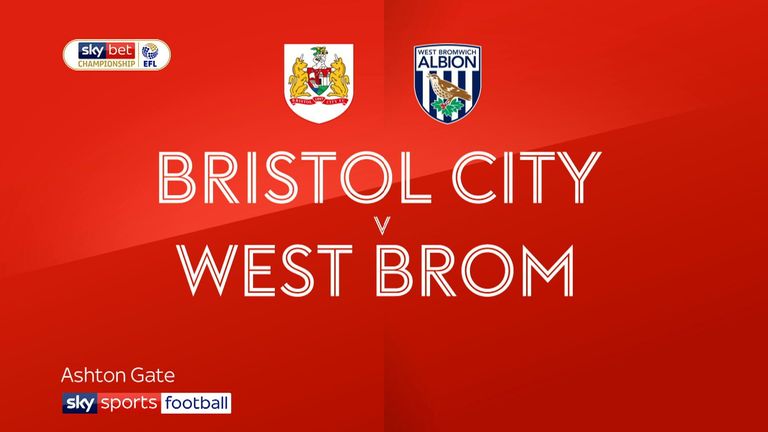 James Shan has been in caretaker charge since Moore's dismissal but after winning his first three games, the club have lost their last two matches and remain fourth, nine points off the automatic promotion places.

West Brom's next game is against Preston at the Hawthorns on Saturday and Sky sources expect the Baggies board to make their interest in Neil official after the match.

Despite working with a limited budget, Neil has kept Preston in contention for the Championship play-offs for two seasons running and is understood to be enjoying his time at Deepdale.

Sky Sports News understands West Brom will have to pay Preston a significant compensation package if the former Hamilton manager is to become the club's new boss.