Slaven Bilic's final game in charge was a 1-1 draw at Manchester City on Tuesday; West Brom are 19th in the Premier League after picking up just one win in their first 13 games following their promotion from the Championship last season 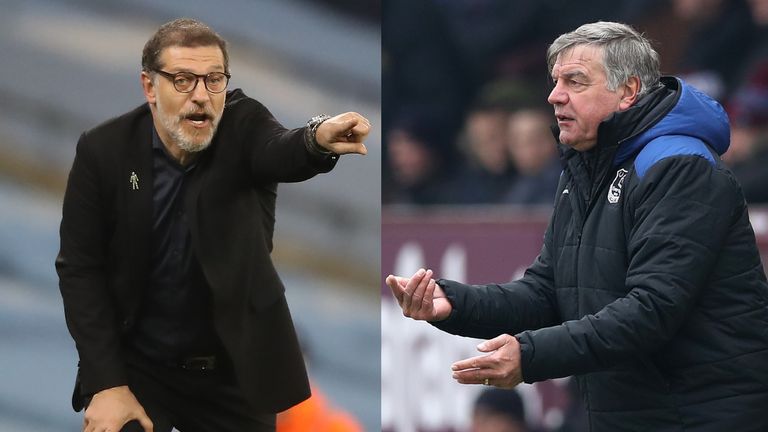 Slaven Bilic has been sacked by West Brom, with Sam Allardyce verbally agreeing to replace the Croatian at the Hawthorns.

Bilic was dismissed on Wednesday despite his side earning a 1-1 draw at Manchester City on Tuesday night.

"Albion would like to thank Slaven and his coaching staff for their efforts in achieving promotion last season and wishes them all well in the future," read a club statement.

Negotiations are ongoing between West Brom and Allardyce but the 66-year-old is understood to have verbally agreed to become Bilic's successor ahead of Sunday's match against local rivals Aston Villa. 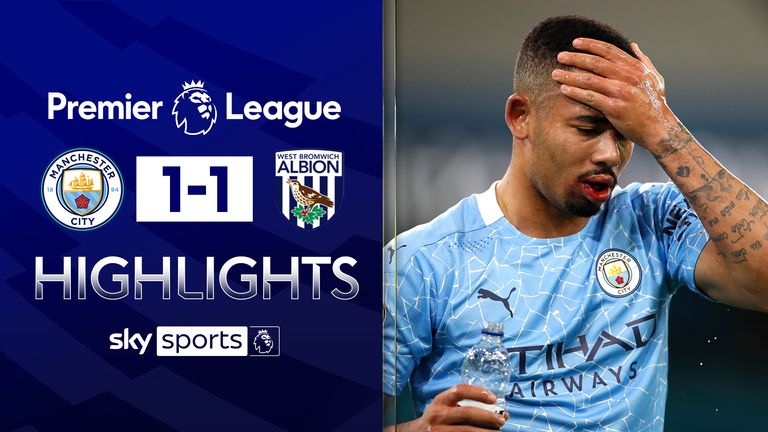 FREE TO WATCH: Highlights from Man City’s draw with West Brom in the Premier League

It is set to be his first managerial role since being sacked by Everton in 2018.

Bilic leaves West Brom after less than two years in charge. He initially enjoyed success at The Hawthorns, guiding the club to promotion in his first season as head coach.

However, the Baggies have struggled on their return to the top-flight, winning just once in the Premier League - against bottom club Sheffield United.

West Brom remain second bottom of the table, despite the draw against City, but are only two points behind 17th-place Burnley. 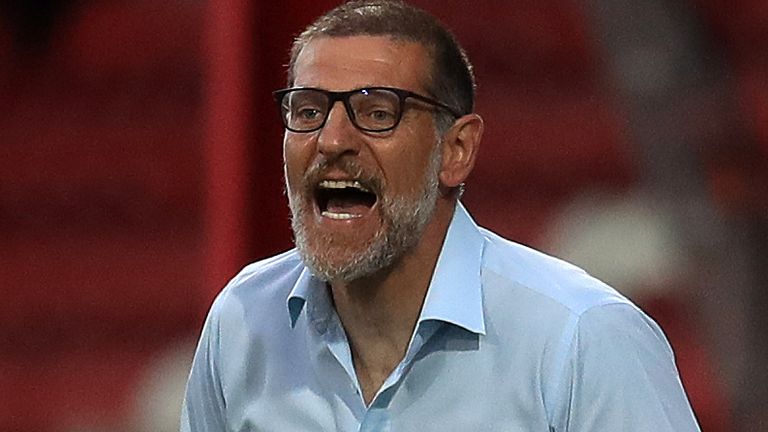 I understand there are budgets but you look at the recruitment... Diangana, Pereira - players who were already at the club; Krovinovic back on loan. 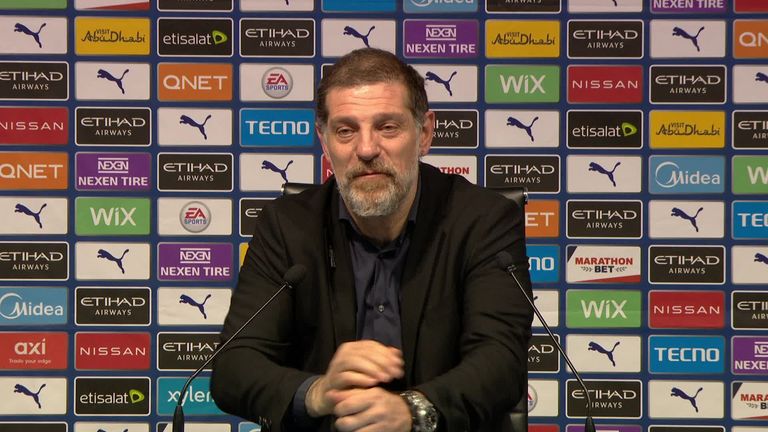 For weeks he's been favourite for the first Premier League sacking of the season, but to go after a spirited draw at Man City has surprised many.

Nobody is denying West Brom are in a relegation fight and likely will be for the rest of the season. Their best performances have come against Chelsea, Tottenham Manchester United and Manchester City, but it's the results against teams around them that have ultimately cost Bilic.

The board will point to the defeats at Newcastle and Fulham, plus the capitulation against Crystal Palace, but a fractured relationship between the club's hierarchy and Bilic has also contributed. 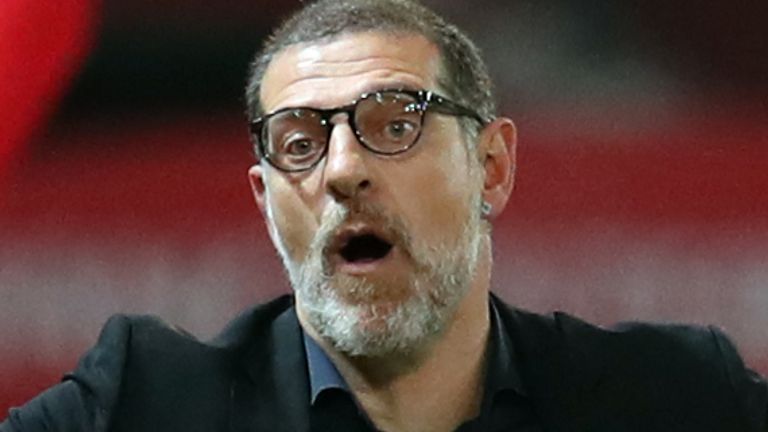 Bilic's initial budget upon returning to the Premier League was around £25m - in the end their spending was registered at £42m with add-ons included - a figure Bilic clearly felt was paltry. Their team is badly lacking Premier League experience.

In October, Bilic hit out at the board for selling Ahmed Hegazi to Saudi side Al-Ittihad for £4m just 24 hours before their trip to Brighton, suggesting the club had broken promises over the defender. "I am really disappointed because we need players," he said at the time.

Tuesday's performance proved the players have not downed tools on Bilic, but if board and manager aren't working in tandem, little else matters.

The irony is that Slaven Bilic will probably feel very strongly that West Brom had their best performance and result of the season against Man City.

It will be sad news for a lot of West Brom fans. Bilic was a popular figure. He wore his heart on his sleeve and he will feel that he didn't get the resources in the summer transfer window to strengthen.

Slaven Bilic was frustrated that he couldn't get his top targets but West Brom's bosses thought they went above and beyond to support him in the market and gave him more money than they had originally planned. There was definitely a difference in opinion there.

But results speak for themselves - just one win this season, second-bottom of the Premier League. The bosses at West Brom clearly felt the only way for them to mount a realistic survival challenge was to change the manager.

How would the appointment of Allardyce go down with supporters? He's hugely experienced and has a brilliant record of keeping teams in the Premier League. It's that simple.

They may have some concerns about the style of play. Allardyce has never made any apologies for that - he focuses on winning football. But there are a lot of creative players in this side and one of the problems West Brom have had is not scoring enough goals. That's an issue that needs addressing.

The congested fixture list means it may not be easy to change the tactics too quickly but the team that went to the Etihad showed great strength of character and that will give the squad - and the new manager - an awful lot of confidence. Allardyce has been out of the game for a while but he's a big character and a hugely talented manager and he'll make West Brom much more difficult to beat.

I don't think Allardyce would take this job unless he believes he can keep West Brom in the Premier League. He sees himself as a Premier League manager. If he thought they were certain to drop into the Championship, I don't think he'd be interested. But he will want to know they have the resources in January.

Between 1992/93 and last season, 19 out of 74 clubs have axed or lost their manager in the first season after promotion to the Premier League - typically during the frantic festive schedule or towards the business end.

But did those changes achieve the sought-after bounce effect? Well, only six of those 19 clubs stayed up come May. On average, there was a points-per-game boost of 0.18 after bringing in a new boss - but the swings are significant.

Crystal Palace's form soared after sacking Ian Holloway in October 2013, with the Eagles going on to stay up. But Cardiff suffered a notable dip after dismissing Malky Mackay in December the same year and were relegated.