Roy Hodgson on Wilfried Zaha: "He has tested positive unfortunately for coronavirus so is self-isolating, and is awaiting the results of the next test. He is not feeling particularly ill, but unfortunately the test proved [positive], and he is following the procedures"

Palace manager Roy Hodgson confirmed Zaha is self-isolating after returning a positive test ahead of the trip to Turf Moor.

"He has tested positive unfortunately for coronavirus so is self-isolating, and is awaiting the results of the next test," said Hodgson.

He is not feeling particularly ill, but unfortunately the test proved [positive], and he is following the procedures." 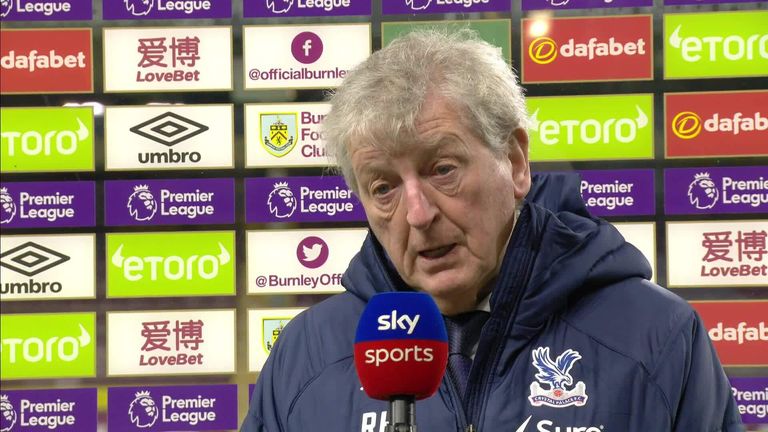 Hodgson added: "We've known about it for a few days. We didn't want to broadcast it to the world because we were rather hoping that the second test might free him to play.

"He's had to self-isolate so now I have to wait for that test to free him because luckily he's not feeling particularly unwell."

Belgium international Michy Batshuayi replaced Zaha in the starting line-up but Palace failed to score in a 1-0 defeat to Burnley.

Zaha did not feature for the Ivory Coast during the recent break, as they played Madagascar home and away in Africa Cup of Nations qualification.

The 28-year-old wrote on Twitter: "Wishing the team good luck today! I've got some family responsibilities that I've got to take care of, which means I won't be there for the next two games but will be back next time around.

"Supporting you all the way."

Hodgson: Palace can score without Zaha

Hodgson dismissed suggestions his team are too reliant on Zaha after their defeat to Burnley.

Five of Palace's league goals this season have come from Zaha, whose absence meant the visitors seemed to lack a cutting edge, but Hodgson was insistent that they are not dependent on their Ivory Coast international. 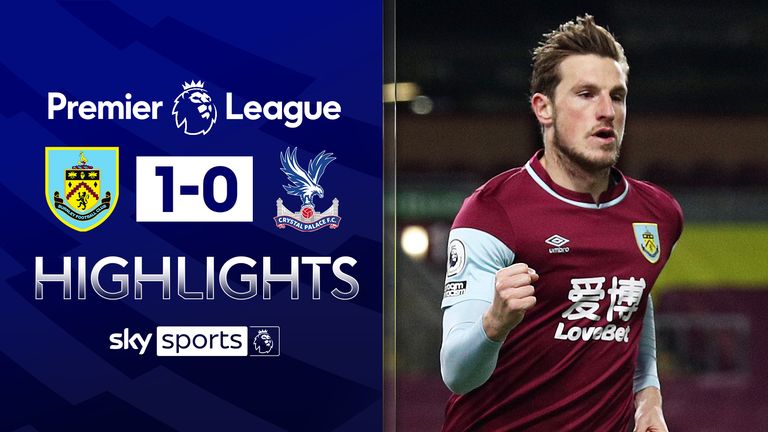 FREE TO WATCH: Highlights from Burnley's win over Crystal Palace in the Premier League

"We've scored 12 which is more than we've had in previous years after nine games," Hodgson said.

"I've had two years of listening to people tell us we don't score enough goals and we don't have enough goal-scorers. There are goals in the team, we do have players who can score and who will score.

"There are 29 games to go and the goals will come and will come from lots of different sources, I'm convinced of that.

"We were very much on the front foot (in the second half) and taking the game to Burnley.

"There were a lot of situations around their penalty area but unfortunately the last part when we shot wasn't there and when it was we found the goalkeeper in excellent form."