Coronavirus: No EFL decision yet on League One season finish amid pandemic

League One clubs and the English Football League (EFL) remain in talks over restarting or concluding the 2019-20 season amid the suspension of the campaign due to the coronavirus pandemic.

All 23 third-tier clubs and the EFL met for two and a quarter hours on Friday, but no decisions were made and there are further talks planned over the weekend and on Monday.

Representatives from League Two clubs voted for the season to end prematurely on Friday, pending approval from the EFL and FA.

Ending the current campaign in League One prematurely - and how to do so - is an option understood to be under consideration, but an EFL statement said a "further period of reflection" is required.

"There were varied views shared in League One and it was determined that there would be a further period of reflection and consultation to understand what creative solutions could be implemented," the statement said.

"It was acknowledged that the need to find innovative and creative solutions was of paramount importance as was the need for decisions to be taken quickly."

On Wednesday, the 72 clubs from the Championship, Leagues One and Two were instructed not to return to training until at least May 25. 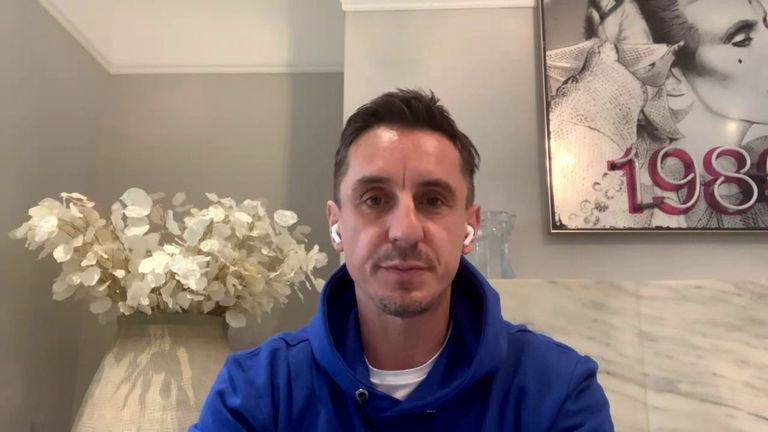 A statement following that meeting indicated solutions were still required "to fill the financial hole left by the crisis", and that the prospect of the season's resumption was "more complicated" than simply restarting the campaign behind-closed-doors.

The initial proposed date for a return to training was May 16, while EFL chairman Rick Parry has previously said the current season needs to be concluded before July 31.

Parry has also warned that clubs will face a £200m gap in revenue by September.

Peterborough's chairman Darragh MacAnthony has told Sky Sports News finishing the season could be £500,000 cheaper than the repercussions of the 2019-20 term being cut short.

Meanwhile, both the Premier League and Championship are intent on completing their respective seasons when it is safe to do so.

Top-flight sides could return to training next week if an agreement is reached between all clubs, players, the government, and Public Health England. 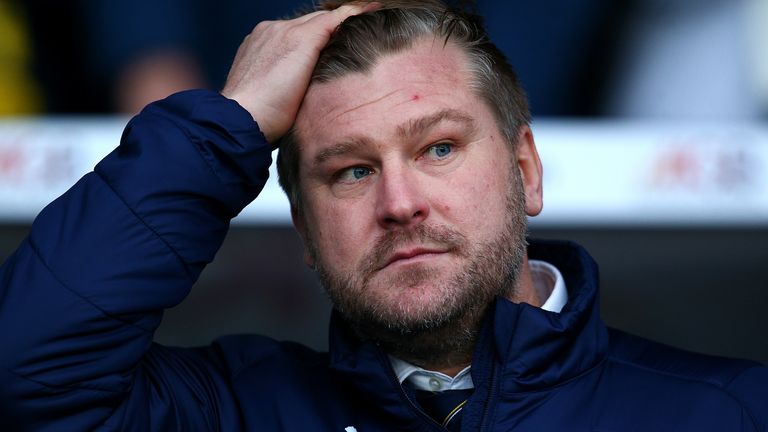 Rotherham chairman Tony Stewart was frustrated his division had not been as decisive as the league below.

"It is ridiculous," he said.

"I believe there are two options now, one is to fulfil the fixtures totally and the other is the top two will go up, and the [bottom] three will go down, and the next four from the top will be in the play-offs.

"I am frustrated by the indecision - it is not just the EFL, we have got the Premier League, all the moneybags, the PFA has not been helpful whatsoever.

"It just seems like they need to bang their heads together. We need a decision, whether we fulfil the fixtures, the other option is the best option, but at the end of the day we need some decisions."

The costs are based on each club carrying out two tests per week on 25 players and approximately 82 further personnel who would need to attend League One games.