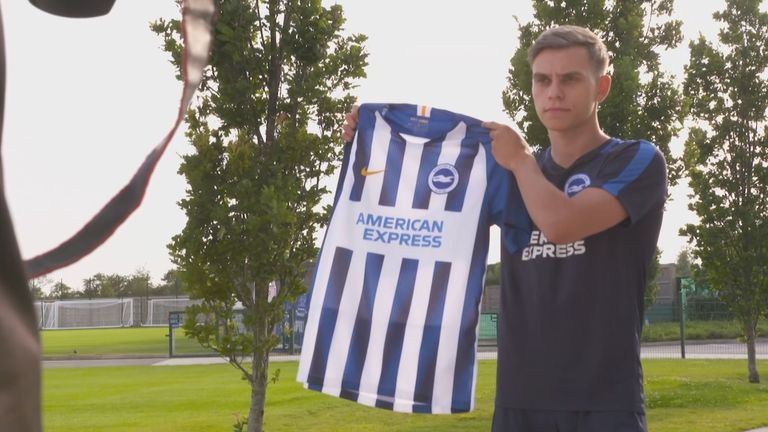 Brighton have completed the signing of winger Leandro Trossard from Genk for a fee believed to be around £15m.

The 24-year-old, who has signed a four-year deal, travelled to the UK for a medical on Tuesday after opting for the Seagulls over other interested clubs.

Brighton head coach Graham Potter said: "We are delighted to welcome Leandro to the club and excited about the impact he can have for us.

"He's an attack-minded player who had a very impressive season last year in helping Genk win the league title.

"He was influential in the side's success last term and scored a lot of goals, as well as creating chances for others.

"At 24, he also brings good experience, having captained the side and also featured many times in the Europa League."

Trossard said to Belgium media outlet VTM on Tuesday: "It was a bit of uncertainty the last weeks where I would start the season. Today, I'm supposed to do the medical tests and if I pass them well, I'll sign. 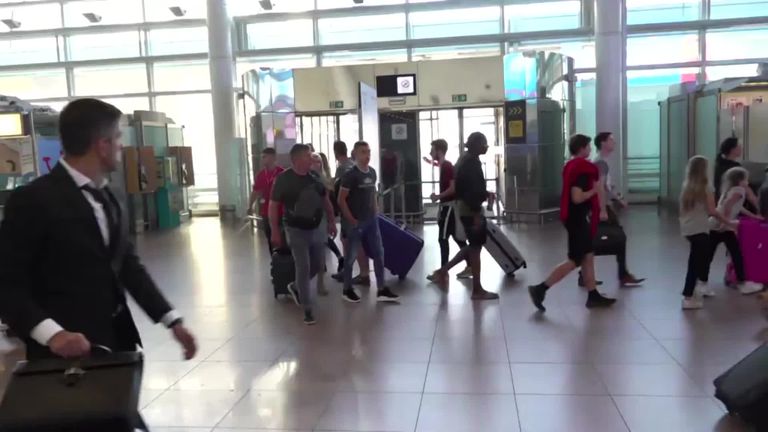 "I have a very good feeling about it [Brighton]. I have had a personal talk with the coach. It's someone with offensive intentions and he persuaded me with his plans for Brighton for next season in the Premier League.

"He assured me that I can play an important role in his plans. I need to get minutes, and I think that what I can get from Brighton is good, and it can make me evolve well."

Trossard is Potter's second signing following the arrival of Matt Clarke from Portsmouth.