Celtic manager Brendan Rodgers says Motherwell violated the spirit of football after scoring a controversial goal in the Scottish Premiership on Sunday.

Celtic were 2-0 up early in the second half at Parkhead when they put the ball out of play to allow treatment to their midfielder Ryan Christie.

Instead of letting Celtic regain possession from the resulting throw-in, Motherwell's 18-year-old attacker James Scott chased after the ball and forced a save from goalkeeper Scott Bain, with Gboly Ariyibi slotting home the rebound to make it 2-1. 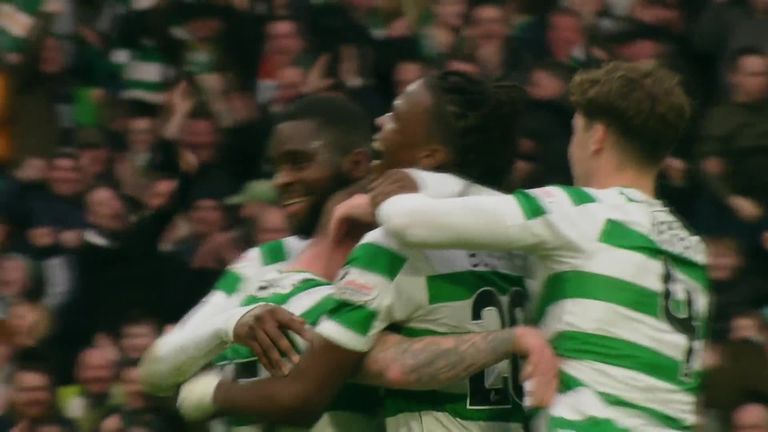 The goal sparked a melee and brought an element of needle into the game, which Celtic eventually went on to win 4-1.

"It's a goal that goes against the ethics of the game and that's the disappointing aspect," Rodgers said.

He suggested that the visitors should then have let Celtic score an uncontested goal to atone for Scott's actions.

"Motherwell had an opportunity then to do something in the spirit of the game, but chose not to and went on to press for an equaliser," he added. "It was a real injustice."

"I think I have seen something like it on Facebook a few years ago and the team gave the other team a goal back because they didn't mean it," he said.

"You thought someone would have said, 'fair enough, give them a goal, that's football, it's fair play'. Everybody respects everybody on the pitch and in that situation, there was no respect there.

"It was such a surprise. Even in the biggest games, the fiercest games, there is still that respect when an opponent goes down, you give them the ball back, it is the way you are brought up and taught. It wasn't good to see."

Celtic wobbled for a spell after Motherwell's goal but Edouard curled in a free-kick in the 88th minute to ease the tension, with substitute Oliver Burke adding a fourth as they went back eight points clear at the top of the table.

Motherwell boss Stephen Robinson said Scott had made a "mistake" and got carried away by the occasion but suggested the reaction from Celtic was over the top.