Brown: "In a semi-final you never know what can happen. Football is a funny place but we need to make sure we've got the right attitude, we come here and we play our own game." 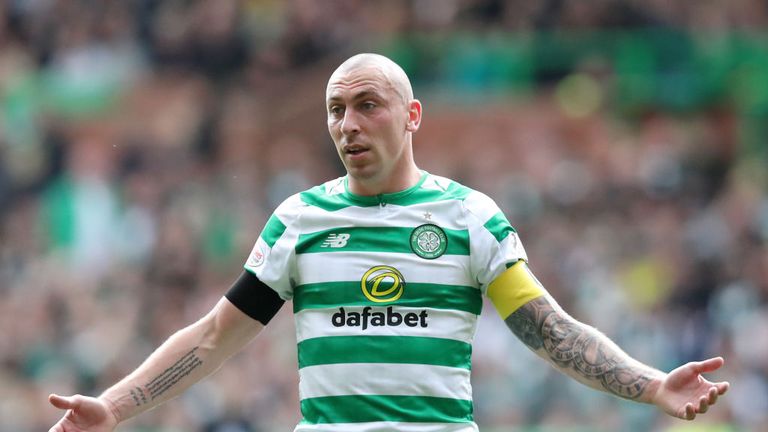 Celtic captain Scott Brown says his team cannot be complacent against a struggling Hibernian side in the Scottish League Cup semi-final.

The Hoops have won the last nine trophies in Scotland and sit top of the Scottish Premiership - ahead of Rangers on goal-difference - as they look for their ninth successive title.

In contrast, Paul Heckingbottom's side have won just one league game all season and are in ninth place, one point above bottom side St Mirren, amid five consecutive draws, one of which was a 1-1 stalemate against the Hoops at Easter Road in September.

Brown was asked to assess those contrasting fortunes, and if that put the pressure on the holders.

The 34-year-old, who passed himself fit despite going off with a thigh complaint during his side's 2-0 win over St Mirren on Wednesday night, said: "It is always dangerous that, especially when a team is not doing as well as it probably should have done in the last four or five games.

"Hibs give us a hard game a couple of weeks ago.

"When they played against us, they done really well, they created a couple of chances and got a little bit lucky with the goal but it's one of those things. In a semi-final you never know what can happen. 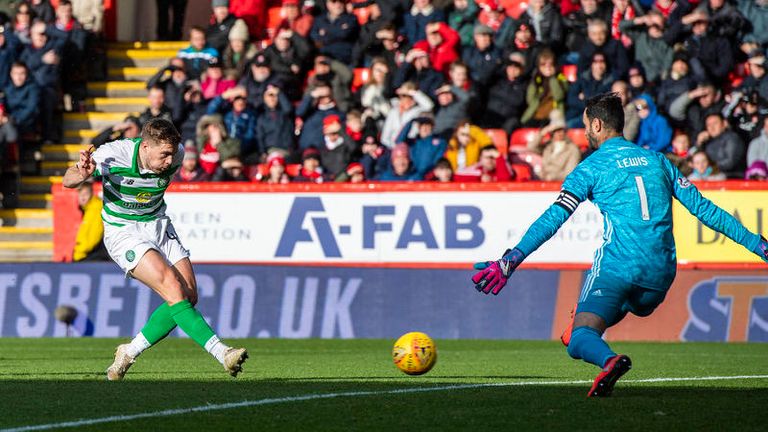 "Football is a funny, funny place but we need to make sure we've got the right attitude, we come here and we play our own game.

"As I say it's dangerous because it's always in the back of your head that we have come here before in semi-finals not performed well and been beaten.

"We have done really well in the last couple of years. It's about us focusing on playing our strengths, above anything else."

Brown has won the tournament five times with Celtic but his first trophy was the League Cup he won as a Hibs player in 2007, before he made the switch to Celtic Park for a reported fee of £4.4m, a record between two Scottish clubs.

The former Scotland captain admits he has a fondness for the competition but does not believe it means more to Celtic than the other three semi-finalists, which includes Rangers and Hearts, who also play at the national stadium on Sunday.

"It is always going to be a special place in my heart, having that opportunity to go out there and lift it when I was at Hibs," he added.

"It will always be in my memories and I will cherish them deeply but for us, it is coming back to Hampden, it's a special place. It's a great place to play football when you're winning.

"I think everyone wants their hands on that trophy. And we need to make sure we get past Hibs and then worry about that afterwards.

As for his fitness, Brown said: "I'm OK. It was a little bit of a precaution [coming off against St Mirren], I'm at the stage where I know my body so we made that sub before something bad ends up happening. I managed to train today [Thursday]."

Neil Lennon has played down an injury to Celtic captain Scott Brown but revealed that Vakoun Issouf Bayo may require surgery that could keep him out for six weeks.