Celtic have made an enquiry for Sampdoria centre-back Omar Colley, Sky Sports News has been told.

It's understood Sampdoria have put a price tag of around £10m on the 27-year-old, but are open to negotiation.

The Hoops have made no bids for the player at this stage.

Colley is a Gambian international and has played at a number of clubs across Europe, including Swedish club Djurgårdens IF and Genk in Belgium.

Last week, Sky Sports News reported that representatives of centre-back Kristoffer Ajer had asked the club for a valuation of their client, ahead of a potential move away from Parkhead.

Duffy joined Celtic on a season-long loan on Wednesday.

The Republic of Ireland international makes the move to Celtic Park, subject to international clearance, after amassing 130 appearances in four years on the south coast. 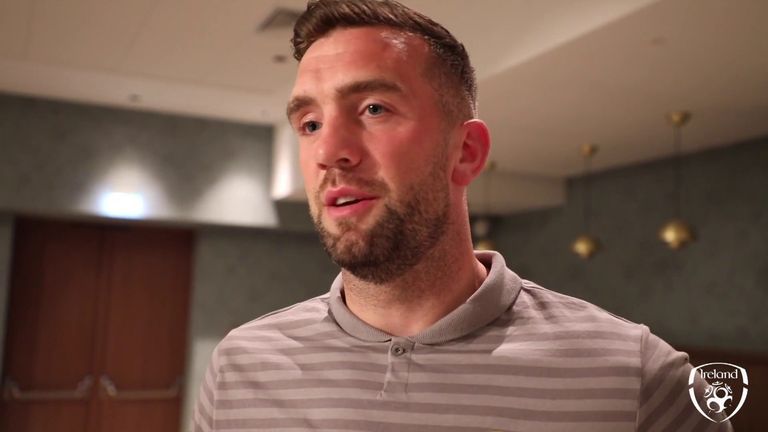