Celtic confirmed James Forrest was not present at a training camp in Wales as he had been identified as a close contact of a positive Covid-19 case; the winger sat out most of last season with an ankle injury and was badly missed before returning late in the campaign

James Forrest's hopes of making a flying start to the new era at Celtic have been hit by a coronavirus issue.

The winger sat out most of last season with an ankle injury and was badly missed before returning late in the campaign and making a brief appearance for Scotland at Euro 2020.

But he is absent from Celtic's training camp in Wales as new boss Ange Postecoglou bids to imprint his ideas on the squad.

Celtic confirmed on Twitter that Forrest was not present at the camp as he had been identified as a close contact of a positive Covid-19 case.

🍀 @Chri6ViF remains in Glasgow to continue work at home and James Forrest is not currently present on the camp as unfortunately he has been identified as a close contact of a positive Covid-19 case. pic.twitter.com/1neK3OTL5y

Christopher Jullien is also still in Glasgow as he works on his fitness following a long-term knee injury.

Celtic face Sheffield Wednesday in a behind-closed-doors friendly in Wales on Wednesday and new Hoops signing Liam Shaw is relishing a debut against his former club.

The 20-year-old midfielder signed a four-year contract with the Parkhead club from the Owls last month.

Shaw looked forward to seeing some familiar faces at Dragon Park in Newport.

He told CelticTV: "Hopefully I play well and show the gaffer what I'm about.

"It's going to be weird, to be honest, first game Celtic play against Sheffield Wednesday.

"But it's also going to be just like any other game, when you show on the pitch you don't think about anything, you just think about winning. I'm looking forward to it. Ange Postecoglou must bring instant success to Celtic and will not be given time to settle, according to Paul Lambert

"I obviously know all the lads really well and they know how I play. But it will be nice to see a few familiar faces.

"I'll just go in and give it 100 per cent and see how it goes. I reckon it will be a tough game, it won't be easy at all. They've got a lot of good players still there.

"But we've got to play our football and play how we want to play and not worry about any other team." 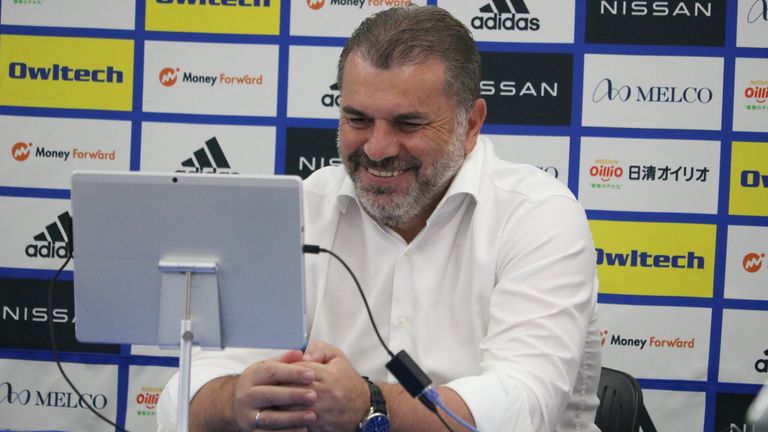 Postecoglou has begun his refurbishment of the Celtic squad following last season's frustration when the club finished trophyless, as the Premiership title returned to Old Firm rivals Rangers for the first time in a decade.

The former Australia boss handed a new one-year contract to striker Leigh Griffiths while 21-year-old defender Osaze Urhoghide has also been recruited from Sheffield Wednesday, with others expected to bolster the squad before the end of the transfer window.

There is no clarity yet around players such as Odsonne Edouard, Kristoffer Ajer and Ryan Christie, whose futures have been subject to speculation.

Celtic are ready to embark on a series of friendlies in preparation for the first leg of their Champions League second qualifying round against Danish League runners-up FC Midtjylland.

The Hoops play Wednesday at Dragon Park before taking on Charlton at the same venue on Saturday.

The Premiership side travel to face Bristol City on Wednesday, July 14 before hosting Preston on Saturday week.