The 22-year-old now has to thrash out personal terms and pass a medical before securing a return to Ibrox.

Kent is keen to leave Liverpool before the close of the European transfer window and most recently attracted interest from Belgian club Club Brugge. 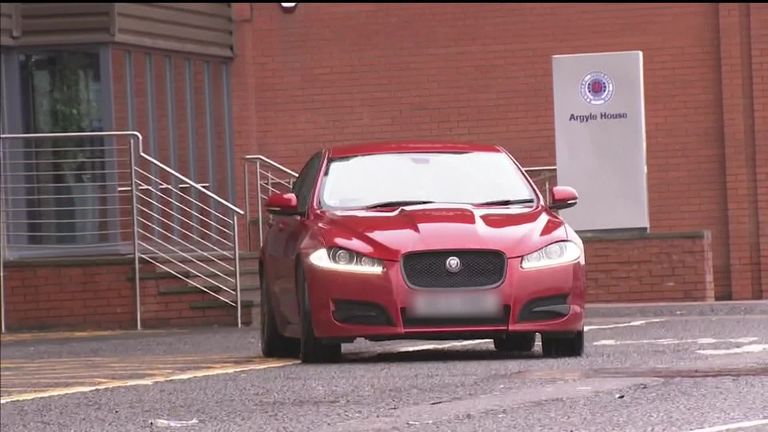 They spoke with Liverpool over the weekend but were unable to strike a deal.

Kent has been keeping his options open over a summer move although his heart has been set on a return to Rangers, where he excelled on loan last season.

He is now set to undergo a medical ahead of a permanent move to Ibrox.

Kent made 27 league appearances for the Light Blues in 2018-19, scoring six goals and providing four assists as Rangers finished in second place in the Scottish Premiership.