Kris Boyd on Scottish Premiership leaders Rangers: "Their performances this season, especially after coming back from Europe, have improved. It's been a totally different team, as Steven Gerrard has so much confidence in his players." 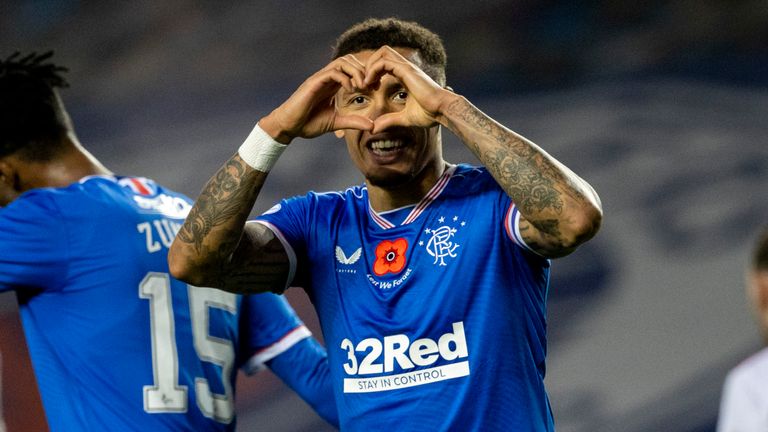 Former Rangers striker Kris Boyd says Steven Gerrard's side are a 'totally different team' to last season after winning 8-0 against Hamilton to go nine points clear at the top of the Scottish Premiership.

Steven Gerrard's side have made a brilliant start to the season, opening up a nine-point gap over Old Firm rivals Celtic - who have two games in hand - at the top of the Scottish Premiership.

They have also had success in Europe, moving to the top of Europa League Group D at the halfway point of the group stage.

Ex-Rangers striker Boyd believes his former club are a much-improved side because of the confidence Gerrard has in his squad.

"Their performances this season, especially after coming back from Europe, have improved," Boyd told Sky Sports News.

"It's been a totally different team, as Steven Gerrard has so much confidence in his players. He can look around at the bench and he's got international players and everyone seems to be playing with a smile on their face.

"Even with players like Jermain Defoe not scoring, they're still having a big impact on the game. 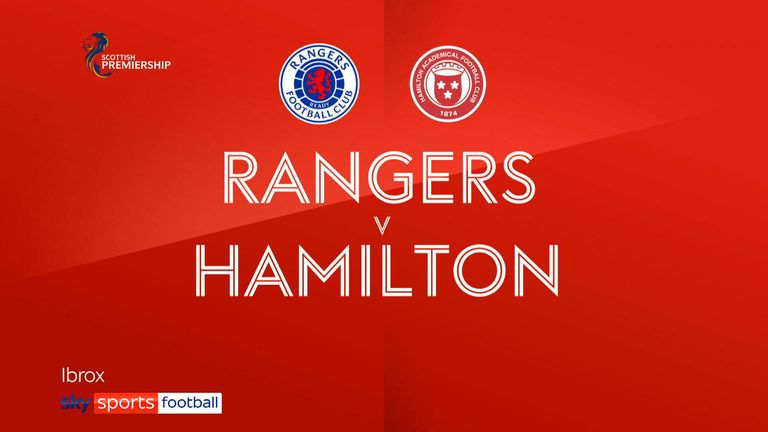 Highlights of the Scottish Premiership match between Rangers and Hamilton.

"Defensively, they're aggressive from the front playing high up the pitch," he added. "A lot of the goals against Hamilton were caused by pressing.

"Successful teams have to do the other side of the game by working hard and forcing their opponents into mistakes, and they've been excellent so far this season."

Steven Gerrard hailed his rampant Rangers as they finally delivered the huge beating they have been threatening to dish out all season.

'Inconsistency a problem for Lennon and Celtic'

Celtic cruised past Motherwell with a 4-1 victory to stay in touch with Rangers heading into the international break, but Boyd insists the champions' inconsistency will be a huge concern for Neil Lennon.

"What will be annoying Neil Lennon is the inconsistency of his team," Boyd said.

"In the past fortnight, there was a good performance against Aberdeen and one for 20 minutes against AC Milan, one for 45 minutes against Lille and then at the weekend. But he's not seen such inconsistency from his team since going back to the club - and that will worry him.

"Mohamed Elyounoussi was excellent against Motherwell, taking his goals really well and that will be one of the most frustrating things for supporters as they can see players who can perform at a really high level but they're not doing it in every game at this moment in time." 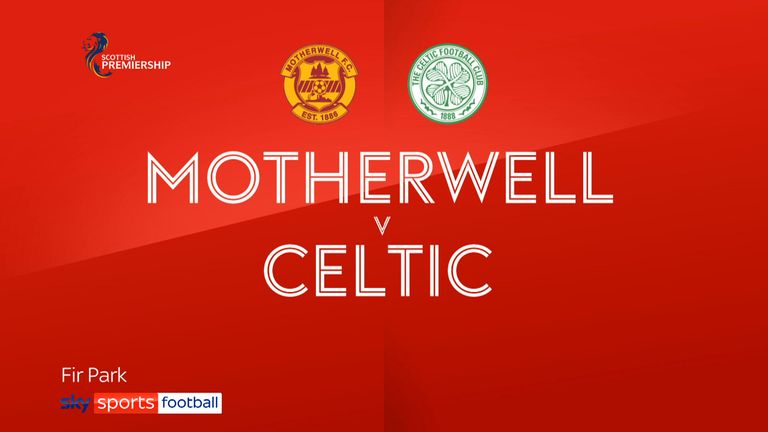 Highlights from the Scottish Premiership match between Motherwell and Celtic.

'A reality check for Duffy' 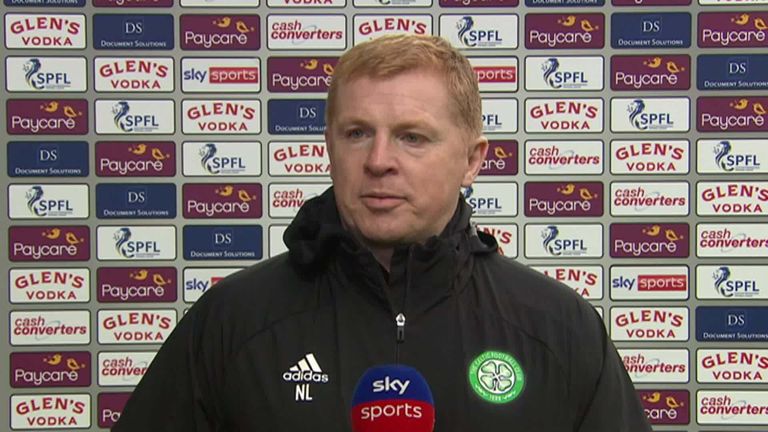 Celtic cruised past Motherwell 4-1 at Fir Park to ease the pressure on under-fire manager Neil Lennon who was delighted with win.

Meanwhile, Celtic defender Shane Duffy - a summer signing on loan from Brighton - found himself on the bench for Celtic's win at Motherwell, and Boyd insists being out of the team will be a reality check for the Republic of Ireland defender.

"A lot of people down south have said that Scottish football is easy and have criticised it for a number of years, but a lot of players have experienced difficulties in the past and Duffy is on that list right now.

"He has been struggling but because of the way Celtic play on the front foot, it's natural to drop five or 10 yards as a defender and he's been a bit isolated.

"There's definitely a defender in there with the number of years he's played in the Premier League. Being out of the team on Sunday will be a reality check and it's up to him to force his way back into the team as Celtic have paid big wages for him."