John Souttar is out of contract at Hearts in May; defender has impressed since returning from a lengthy spell out injured; Souttar scored on his return to the Scotland squad in a 2-0 win over Denmark; watch Celtic vs Hearts on December 2 live on Sky Sports Football 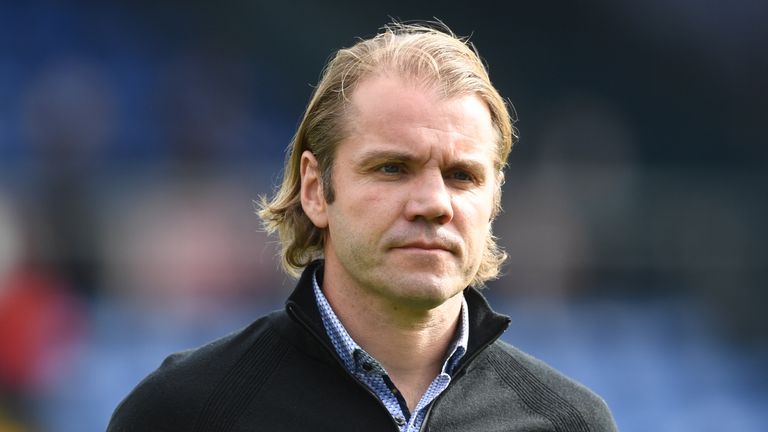 Hearts boss Robbie Neilson says the club are in talks with John Souttar over a new contract, and only a 'huge bid' would tempt the club to sell him in January

Robbie Neilson insists Hearts will not cash in on John Souttar in January unless they receive a "huge" offer for the Scotland centre-back.

The 25-year-old defender is out of contract this summer and free to talk to other clubs regarding a pre-contract as of the start of December.

Several English clubs as well as Rangers and Celtic have been credited with an interest, while Hearts have offered him a new deal.

Neilson is aware of the possibility that some clubs may try and sign his prized asset on the cheap when the January transfer window opens, but the Hearts manager would prefer to hold on to the defender in the hope that he can help them enjoy a fruitful second half to the season.

He said: "From our perspective, he's here until the end of the season unless we get a bid that we can't refuse.

"Hopefully within that time, we can negotiate a new contract. The owner and Joe Savage have been speaking to him and we've made him a really good offer, so it's just a case of trying to negotiate that.

"He's still a Hearts player and we've had good negotiations with him. We'll try as hard as we can to get him to stay. 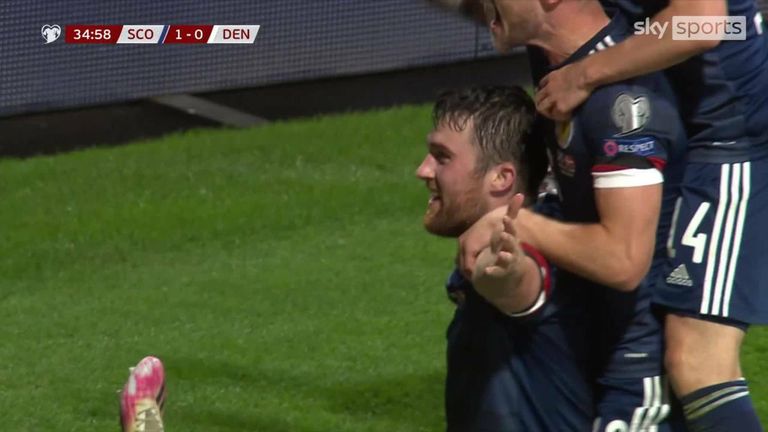 John Souttar capped an emotional return to the Scotland side with a goal against Denmark, three years after he last turned out for his national side

"If he does decide it's time to move on, it will take a huge bid in January for that to happen, or he'll see out his contract and hopefully leave happy.

"He is a key player who will hopefully help us finish as high up the league as we can and go as far as we can in the cup, so you have to balance off the two sides of it and say 'what is keeping him [until the end of the season] worth?' and 'what is a transfer worth?'

"From my perspective as a coach, I'll be pushing to keep him here for as long as I can because he's such a key part of the team."

Neilson explained that there are contingency plans in place in the event that Souttar does leave.

He said: "We always have a number of players in each position that we have lined up if anything happens. We'll have one, two, three targets in every single position, so we know what we're doing if any player leaves."

Neilson is hoping to make tweaks to his squad in January.

He said: "I expect to bring in one or two in January, definitely something. At this moment in time, I plan to move one or two out and one or two in. In football, you just don't know - it might be one, it might be three."