Kevin Nisbet and Ryan Porteous were subject of late transfer window interest in January from Sky Bet Championship clubs Birmingham City and Millwall; Hibernian head coach Jack Ross said at the time the club had "no need" to sell either player 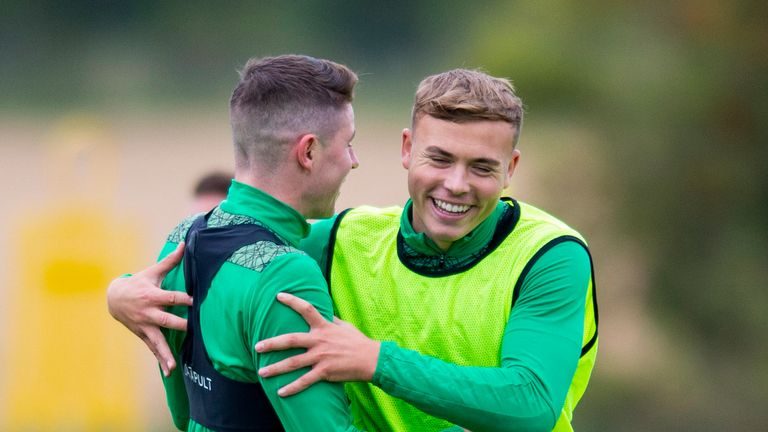 Hibernian executive chairman Ron Gordon says either Kevin Nisbet or Ryan Porteous could be sold in the summer after rejecting bids for them in January.

The pair were subject of late transfer window interest in January from Sky Bet Championship clubs Birmingham City and Millwall but remained at Easter Road, with Hibernian head coach Jack Ross saying the club had "no need" to sell the players at the time.

However, speaking on Wednesday, Hibs chief Gordon confirmed it could be a different story this summer given the current financial climate. 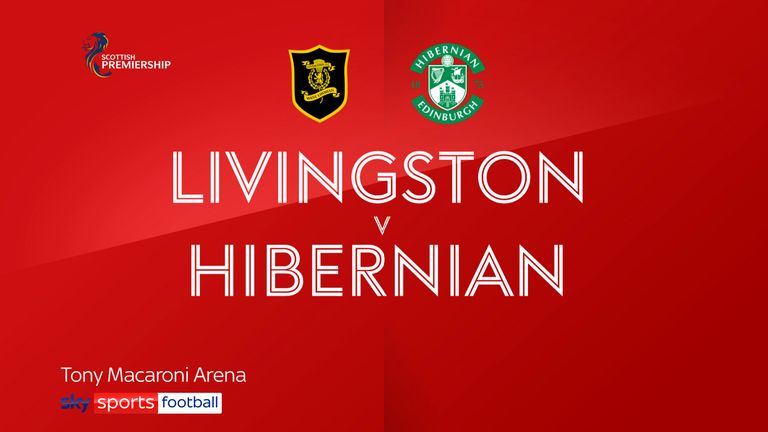 Highlights of the Scottish Premiership match between Livingston and Hibernian

Asked if either of them could be sold in the next transfer window, he said: "That could be a possibility, to be honest. It wouldn't surprise me.

"We're thinking about those possibilities and planning accordingly, but yes, I think one.

"I don't anticipate more than one, but I think one could perhaps have an opportunity to move this summer."

Gordon: We want to be in Europe every year

Gordon also spoke about Hibernian's future goals and his ambitions for the club moving forward. He believes the key to improving the club's finances is to secure a top-four place in the Scottish Premiership and qualify for Europe.

Hibernian are third in the table, seven points clear of fourth-placed Aberdeen. 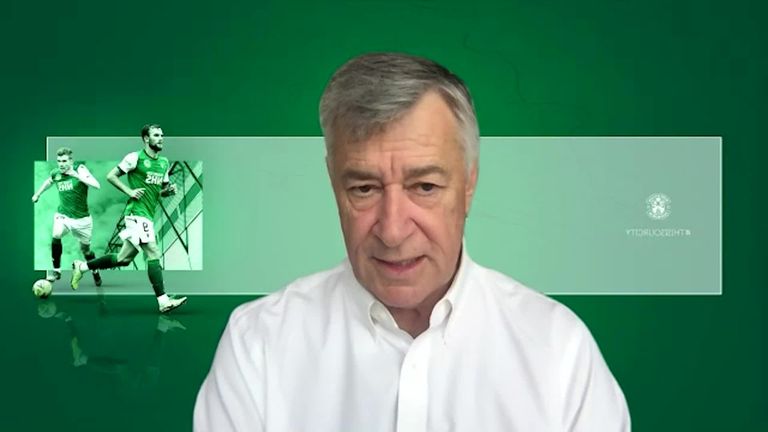 "Being in the group stage of any European competition is a financial windfall for the club," he said.

"Strategically for Hibs, I think our No 1 goal is to increase our revenue substantially because I think that's going to consistently allow us to compete at the top of the table.

"Being in Europe is an important thing and one of our goals was to compete in the top four of the Scottish Premiership and the cups, and be in Europe every year.

"It's not going to happen every year, but I'm hopeful that we can consistently be in Europe, which I think changes the profile of the club - both from a brand perspective and image perspective, but financially as well."