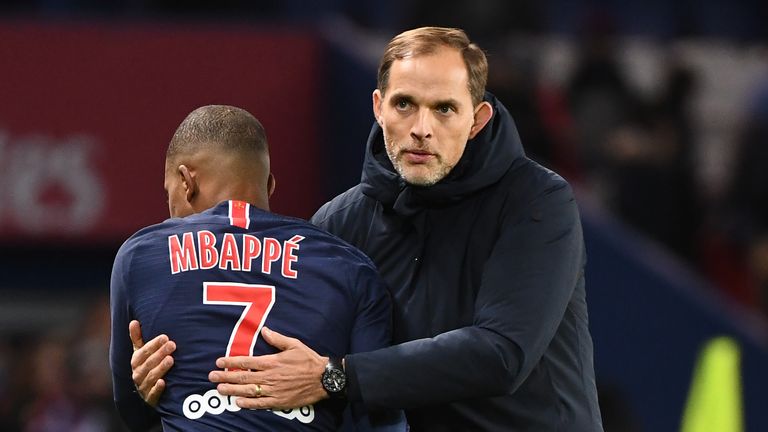 Thomas Tuchel says he is not angry after Kylian Mbappe suggested he is considering his Paris Saint-Germain future and insists the French forward “knows what he's doing”.

The World Cup winner insisted he had "come to a turning point in my career" after picking up the Ligue 1 Player of the Year and Young Player of the Year awards and said he is ready for more responsibility, maybe in Paris "or perhaps elsewhere with a new project".

Mbappe has been constantly linked with a move to Real Madrid, and Spanish football expert Graham Hunter recently told Sky Sports News that the La Liga giants remain keen on signing the 20-year-old. 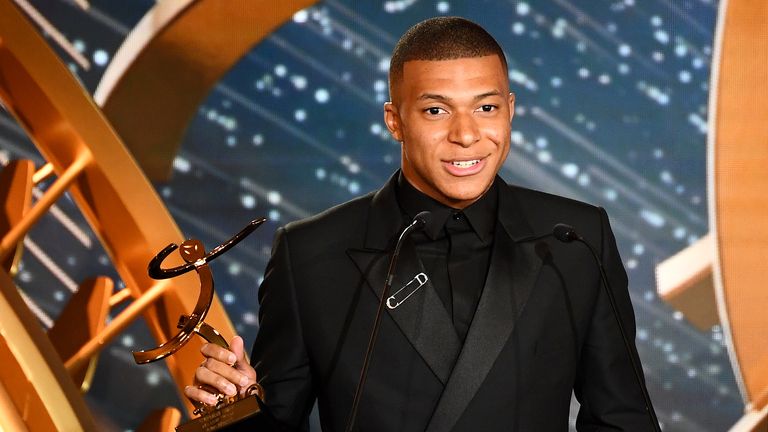 PSG released a statement after Mbappe's comments insisting that he will be staying at the club, and Tuchel says that he does want to encourage the "special player" to take more responsibility.

"I'm a little divided [about his reaction]. But he has goals and he has a lot of confidence. He decided to make this speech and he is very smart. He knows what he's doing," Tuchel said.

"I am calm and not angry about it. I often say he's a special boy. He wants to score, score, he wants to have all the trophies he can have. He is a special player."