The potential return of the Bundesliga is under increased scrutiny after Hertha Berlin forward Salomon Kalou posted a Facebook video of himself ignoring social distancing measures.

Former Chelsea player Kalou, 34, was seen shaking hands with his Hertha team-mates and interrupting a medical check-up of another. He has since deleted the video.

The images have been called "unacceptable" by the German Football League (DFL), which has been working towards restarting the football season later this month - subject to government approval.

Hertha Berlin have suspended Kalou with immediate effect, saying the player had shown behaviour that "is neither appropriate to the situation nor corresponds to the rules of conduct of the club".

The Bundesliga club said the incident came after the team returned negative tests for coronavirus, which Kalou reacted to by shaking the hands of his team-mates, contrary to instructions from medical staff.

General manager Michael Preetz added: "With his video, Salomon Kalou has not only done a great deal of damage to Hertha BSC, but also created the impression that individual players are not taking the issue of coronavirus seriously, in a time of great discussion on the resumption of football and the role of the professional game."

Kalou, who has 97 caps for the Ivory Coast, said: "I am sorry if I gave the impression that I am not taking coronavirus seriously. The opposite is the case, because I am especially worried about the people in Africa, because the medical care there is nowhere near as good as in Germany.

"I didn't really think it through, and was excited that my tests came back negative.

"I would also like to apologise to all those who appeared in the video who didn't know that I was broadcasting live and whom I didn't want to bring into this situation."

It said 1,724 tests had been conducted on players and staff at the 36 first and second-tier sides since last Thursday.

The 10 individuals had been isolated and a second round of testing on all participants will take place this week as clubs build towards a return to full team training.

A decision on whether the DFL's plans meet with government approval is expected on Wednesday, with the Bundesliga now not likely to resume until May 16 at the earliest.

After returning to training last week, Cologne announced three of their employees had tested positive for coronavirus.

Those affected were quarantined but the club said training will continue ahead of the German league's return. Cologne have since said there have been no new cases at the club following a fresh round of testing on Sunday. Speaking exclusively to Sky Sports on The Football Show last month, Liverpool manager Jurgen Klopp explained how the weight put on managers is bigger in England than in Germany

Serie A, La Liga clubs return to training this week

In Spain, La Liga clubs are returning to training this week with a view to a June restart, following the Spanish Ministry of Health's approval for the return of sports training sessions.

The country's national federation (RFEF) has also said it shares the desire of 2020 Copa del Rey finalists Athletic Bilbao and Real Sociedad to delay the final until such a time as it can be safely played in front of a crowd.

The RFEF said it would look at an "appropriate time" for the game to be played either later this year or in 2021, provided it was played in advance of the 2021 Copa del Rey final. 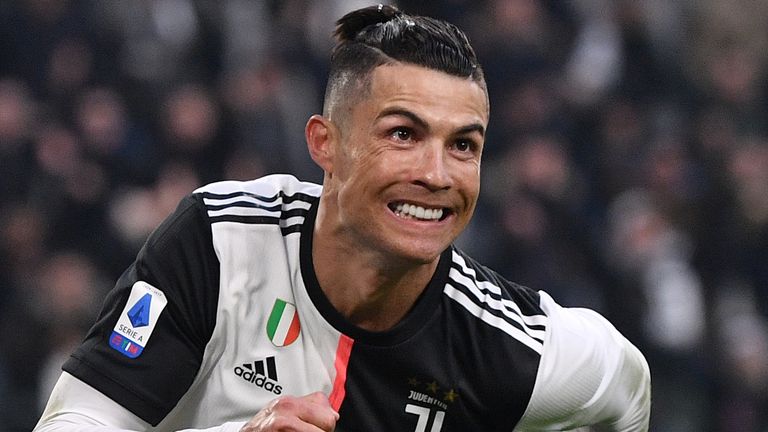 Gary Neville says Cristiano Ronaldo was absolutely driven to be the best in the world and says it would not surprise him if he's got Pele's records in his sights.

In Italy, Juventus underwent tests in Turin on Monday, including Aaron Ramsey, while players who are returning from abroad, including Cristiano Ronaldo, Matthijs de Ligt and Gonzalo Higuain, will be tested in the coming days.

Roma also reopened their training ground on Monday. Edin Dzeko was among the first players to undergo medicals and preparatory tests. All other players will be tested on Tuesday and Wednesday before first individual training sessions on Thursday.

In France, Amiens have launched a petition calling on the country's Professional Football League [LFP] to review its decision to relegate the club following the early finish of the Ligue 1 season.

The French season has been forced to conclude by a government order, with Paris Saint-Germain declared champions.

The league announced on Monday they have taken out a loan in order to pay clubs in the top two tiers the broadcasting revenue they were due to receive for the remainder of the 2019-20 season.

When are PL clubs returning to training?

Arsenal were the first to welcome back members of their first-team squad, on April 27, with players training individually in accordance with government health guidelines.

First-team players at Wolves will return to the training ground next week for individual sessions and fitness training. Strict social distancing measures will be in place and the players will be required to wash their own kit. 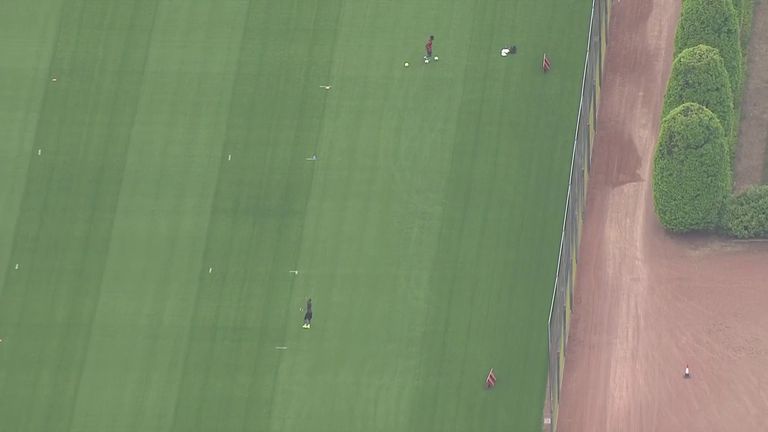 The Professional Footballers' Association (PFA) say there will hold a wide-scale consultation with players to understand their feelings about a return to playing as plans continue to restart football.

The Premier League met on Friday to consider proposals for "project restart" with a number of different measures being considered. 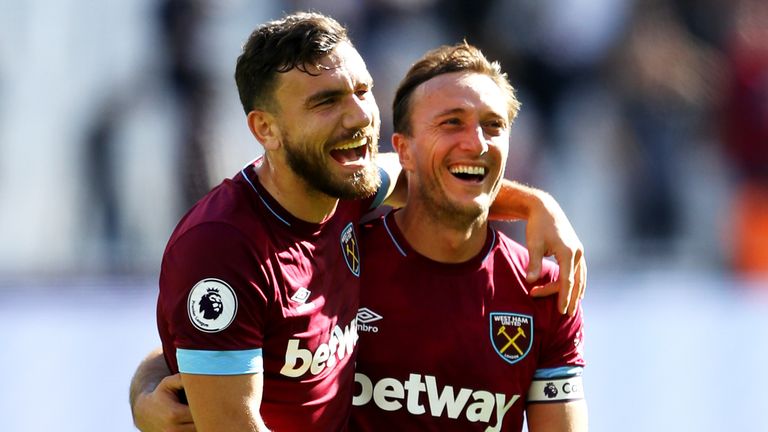 'Players could refuse to play'

Former Watford striker Marvin Sordell, who was last week appointed to the FA's Inclusion and Advisory board, says players in England should be given the right to refuse to play amid the coronavirus pandemic.

He said: "You have to respect people's opinions in this. Many will say they earn a lot of money so they should just go and play.

"This virus at times is a matter of life and death and any game of football - regardless of the famous saying - football isn't more than life or death.